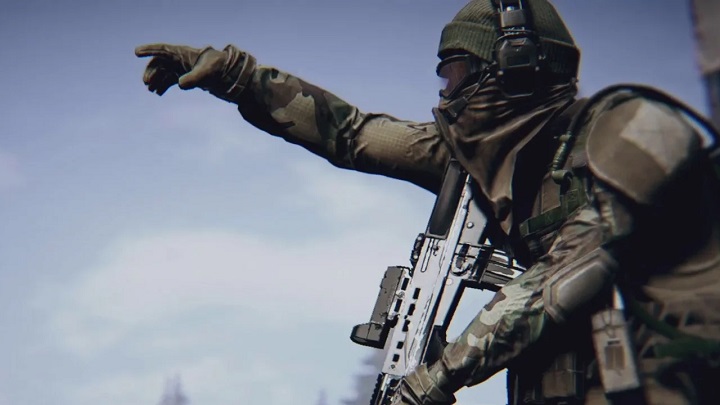 Ubisoft has a final gift for Ghost Recon: Wildlands players.

The launch of Tom Clancy's Ghost Recon: Breakpoint is less than three months away, after which we will probably say goodbye to the previous installment of the Ghost Recon series. Before we welcome Wildlands' successor we will receive one more gift from the devs. Ubisoft announced the latest major update of the game, which will introduce a new, free variant of the game.

Mercenaries is a PvPvE "experimental mode" for eight players, requiring them to safely evacuate then map. However, participants will not know the exact location of the evacuation point but only its approximate location. Activating radio transmitters and collecting documents scattered around the map will allow us to narrow down the search area. However, only when the three receivers are switched on will the helicopter appear, and when the helicopter lands, everyone will be informed about the location of the evacuation point. The fun is made more difficult by the fact that at first the players will not have any ranged weapons, gadgets or other items. So, just like in battle royale games, it will be necessary to find equipment quickly in order to have a fighting chance against rivals and AI-controlled La Unidad troops. Moreover, although death does not mean the end of the game, it will result in the loss of all equipment. 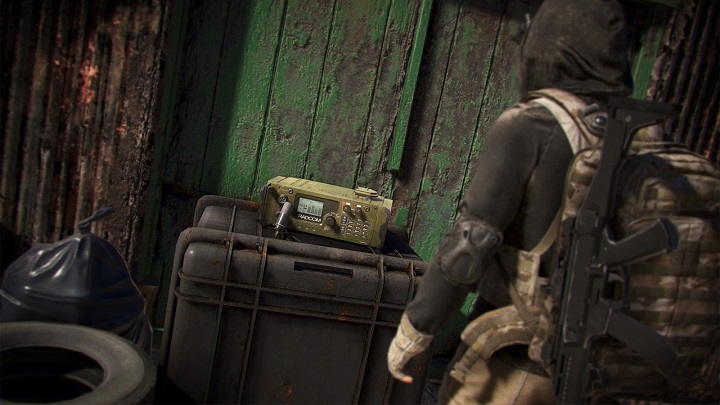 Mercenaries will also introduce a handful of new features such as a modified health and armor system. The latter will depend on our equipment and reduce the damage we takes depending on the weapon's ability to penetrate it. If you get hurt, your character will gradually lose health, forcing you to look for first-aid kits, bandages and syringes to restore health. The creators will also add the option of breaching door, although when doing so we will have to be careful not to attract the attention of our opponents. 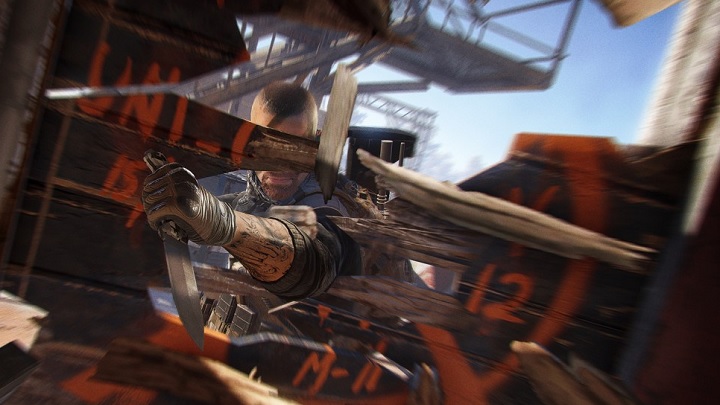 The new mode will appeal to those who prefer an aggressive approach to all doors.

The Mercenaries update will debut tomorrow on PC, Xbox One and PlayStation 4. The developers also announced a special award for finishing the game in this mode in the form of the Lone Wolf outfit. In addition, the players will also receive a variety of loot for subsequent victories.