The 12th season of League of Legends has launched. On this occasion, Riot Games presented the changes that will appear on Summoner's Rift. The season opening day broadcast began with a video titled The Call, presenting some of our favorite characters from the world of Runeterra. Jeremy Lee, the game's executive producer summarized the novelties introduced in the preseason, including the implementation of more mythical items and the Bounty system, or the appearance of two types of dragons - Hextech and Chemtech.

What is planned for this year? The players may have already noticed a redesign of the ranking frames and crests while waiting for the game. This is just the beginning. For those not interested in ranked gameplay, Riot is developing Challenges, a system that will track player progress through unique tasks and make it possible to presenr achievements in the game lobby and loading screen. Additionally, Riot has announced that player ranking and league points will be more dependent compared to last year, enabling players to gain ranks faster. 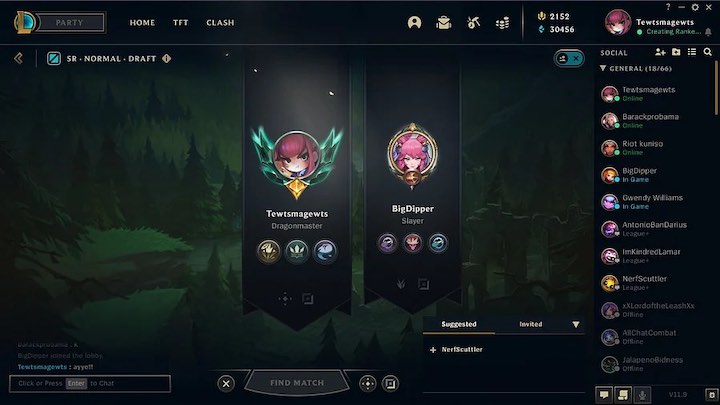 There was also information on upcoming characters. The devs have shown Zeri and her abilities. Players can try her out on the public beta server (PBE), and she will appear on the official server on January 20. Ryan Mireles also mentioned that the spellcasting team will gain a dark champion to balance out this fun and colorful lineup. In addition, there will be a new jungler and a unique bot laner. The available heroes will also get some changes. Udyr, one of the oldest characters in League of Legends, will receive a skill overhaul and a refreshed appearance, while Ahri will receive a visual rework. The game's client also offers the opportunity to vote for the next character the players feel needs a major overhaul. 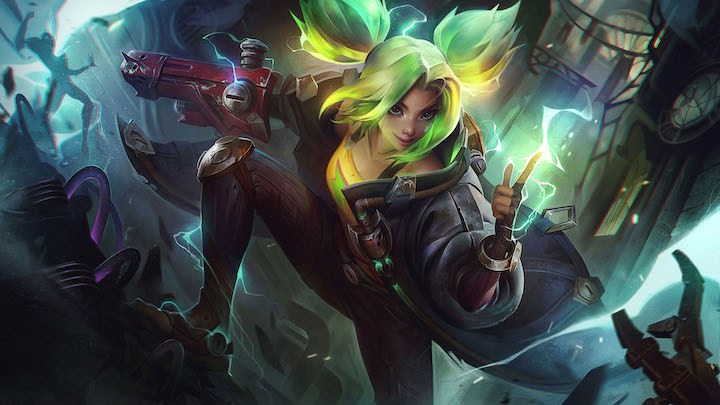 Some changes are also coming to Wild Rift, the game edition designed for mobile devices. There will be a second season of Guild vs Guild, and, most importantly, Elemental Rift, a system of changing elements on the map, will appear in the game. Wild Rift's character roster will be joined by new champions. The next patch will bring Setta and Yummi, and the next will introduce Karma and Shen. There will also be new skins.

There is also something for esports fans. Namely, the first official championships called Wild Rift Global Champioship Icons have been presented, which will take place in the summer in Europe and will determine the world champion in the mobile version of League of Legends. Riot also announced that for the tenth year in a row, the World Championship has managed to break the viewership record. Interestingly, Worlds 2022 will return to North America - the tournament will take place in Mexico City, New York, Toronto and San Francisco.

Without a doubt, this year will be full of interesting news for fans of League of Legends. As a player I can not wait for the changes. If you want to see the entire broadcast from the season opener, you can check it out here.