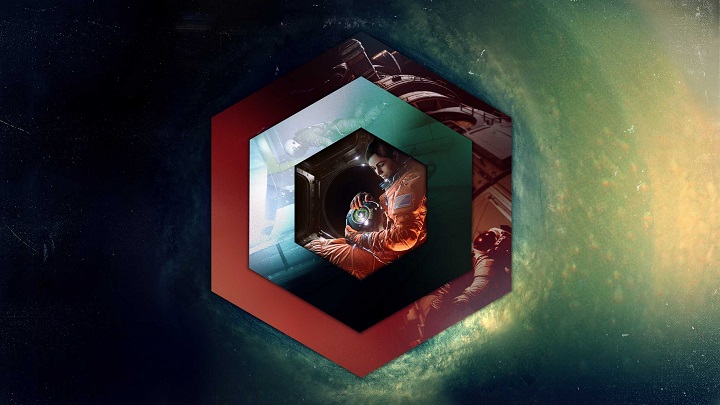 Observation will be available from tomorrow in the Xbox Game Pass service.

Microsoft has announced new game, which will be delivered to Xbox Game Pass users. From today, console users can play Night Call an adventure game, in which the player, as a Parisian taxi driver, helps the police in their investigation. And from tomorrow, we'll be able to additionally play (also on PCs) Observation - an unusual game, in which we'll play the role of AI managing a space station - as well as roguelike Streets of Rogue and a hybrid of platform game and metroidvania, called The Messenger (both of the latter titles will be available only on consoles).

Let us remind that this month, Xbox Game Pass subscribers have gained access to several good titles. The list of titles includes games such as No Man's Sky, BattleTech and War of Blood: Witch Stories. We also found out which games will be pulled beginning with July.

On June 30, the following games will disappear from the Xbox Game Pass offer:

Let's recall that the Game Pass subscription is available in three versions: on PCs, Xbox One family consoles and the Ultimate version combining the first two solutions. After paying for a monthly subscription, the suggested price of which is $4.99 (PC) or $9.99 (consoles), we get the possibility to download dozens of games included in the constantly updated library of new and slightly older titles, as well as a discount on shopping in the Microsoft Store. If you haven't used the Xbox Game Pass yet, you can buy the Ultimate subscription for as little as $1 for the first month here. Game Pass subscribers also get all exclusive productions from Microsoft's in-house dev teams such as Ninja Theory and 343 Industries on the day of release.