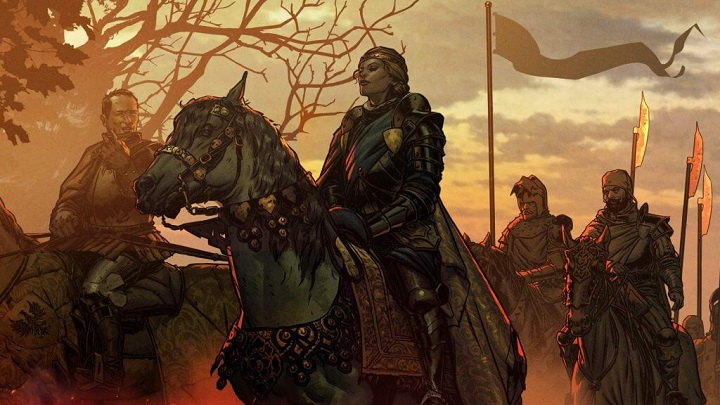 We've learned the titles that will enrich the library of Xbox Game Pass. CD Projekt RED revealed that from June 18, Microsoft's subscribers will be able to play the card game Thronebreaker: The Witcher Tales. Thus, the title will join such games as Sea of Thieves, Minecraft: Dungeons and No Man's Sky.

A week earlier, Xbox Game Pass will also feature Kingdom Hearts HD 1.5 & 2.5 Remix and BattleTech, and from June 18 also The Bard's Tale: Remastered and Resnarkled. On June 15, we will say goodbye to Samorost 3, Resident Evil: Revelations and a few other titles. Full June offer for Xbox Game Pass on Xbox One and PC can be found in the announcement on the official Xbox website.

On June 15, the following games will disappear from Xbox Game Pass offer:

Let's recall that the Game Pass subscription is available in three versions: on PCs, Xbox One family consoles and the Ultimate version combining the first two solutions. After paying for a monthly subscription, the suggested price of which is $4.99 (PC) or $9.99 (consoles), we get the possibility to download dozens of games included in the constantly updated library of new and slightly older titles, as well as a discount on shopping in the Microsoft Store. If you haven't used the Xbox Game Pass yet, you can buy the Ultimate subscription for as little as $1 for the first month here. Game Pass subscribers also get all exclusive productions from Microsoft's in-house dev teams such as Ninja Theory and 343 Industries on the day of release.