Announced in March 2014, Batman: Arkham Knight debuts today on Xbox One, PlayStation 4, and PC. Along with the game came the first patch (version for Sonys device), which improves performance and stability of operation, adds Original Batsuit and Rival Points, and smoothes some gameplay elements, audio-visual aspects, and more. That's not all, as RockSteady has updated the minimum hardware requirements of the game. Compared to those disclosed in April, virtually only one change was introduced  AMD Radeon HD 7950 with 3 GB of memory was added to the description. Other components remained unchanged, so in order to wreak havoc in Gotham youll need: 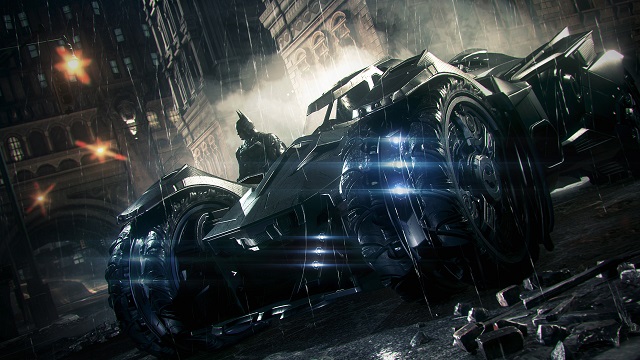 The production received very good ratings on the most notable websites (in most cases around the score of 9-10). The media representatives played the PlayStation 4 version, and it seems that the PC version is not as good, at least when it comes to its technical aspect. The developer admitted that the owners of AMD graphics cards may experience various problems, but a relevant update of the drivers has already been published, so make sure to install them before you sit down to enjoy the game:

Despite the update, many user reviews in the Steam Store are negative. Players complaints mostly concern the optimization (both for Nvidia and AMDs cards), and the animation locked at 30 fps (you can disable it by modifying game files). It is possible, however, that many of the negative reviews were published before the drivers were updated. It is therefore a good idea to wait for further development of the situation.