The progress on Next Car Game: Wreckfest has been slow  the spiritual successor of the FlatOut series has been up in Steam Early Access for almost three years now (since January 2014)  but steady. With December update out in the wild, the developers at Bugbear Entertainment came forward to assure players that they are very serious about the project and have started a partnership that will help them complete the game (probably meaning they found a publisher). They also promised more frequent updates starting from February 2017 as well as the increase of the team size in order to speed up the development. 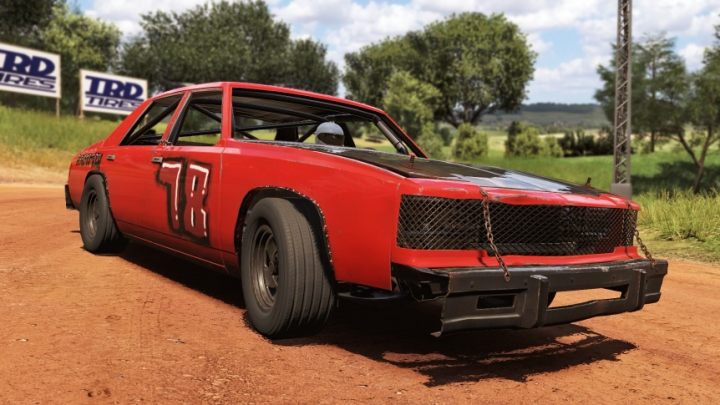 Speaking of the December update, this one has introduced an improved version of the Gravel track with cleaner geometry, more rolling terrain and better gameplay. It also adds a new American 2 banger variant, which is more aggressive and has modified handling. Bugbear took the opportunity to inform fans that they are currently working on a visual upgrade of car elements  when its ready, we will get even more new vehicles. Apart from these, the patch contains improved car physics and AI, more balanced assists, and some graphic enhancements  you can find more details on the official website.

By the way, Next Car Game: Wreckfest is currently on Steam Winter Sale at half of the price  you can get the Early Access version for $19.99. Ultimately, the game is supposed to hit not only PC, but also Xbox One and PlayStation 4 consoles.

Star Wars: Battlefront and Battlefield 1 with holiday events and freebies