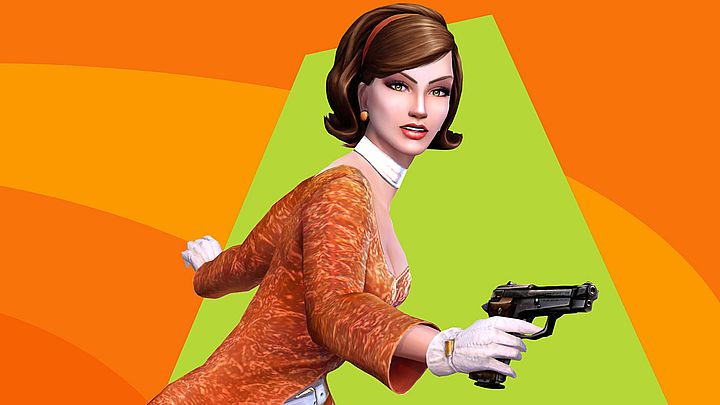 The appearance of the digital version of the classic from 2000 is still possible.

Do you still remember The Operative: No One Lives Forever? Monolith released it in 2000 on PC (and later, in 2002 on PS2). The game is a most unique rarity - if you don't own an original copy, you can't play it legally. But that can change. Two days ago, Stephen Kick, head of Nightdive, announced on Twitter that he is still trying to make the title available on one of the digital distribution platforms.

As you can see, Kick did it in an interesting way. The short post saying "Still working on it" was accopanied by photo of the paper edition of PC Gamer, in which one of the journalists wrote that he can't wait for No One Lives Forever to appear on GOG.com or Steam. Unfortunately, there are no specifics behind this declaration. We don't know when (and if at all) it will be possible to make the game available on any of the digital distribution platforms.

Nightdive Studios has been the owner of the IP for several years now, the company being busy mainly with refreshing classic titles and delivering them to digital distribution platforms (the team is currently working on a full-fledged remake of System Shock). It is worth adding that a few years ago nobody really knew what happened to the rights to the IP. The situation was complicated by the fact that the title was released by Vivendi Universal, which later became part of Activision Blizzard. Monolith, the studio responsible for the title, was bought out by Warner Bros, and also did not buy the rights.

It was only the registration of the trade mark by Nightdive that clarified the matter - which did not change anything about a possible re-edition, the game is still nowhere to be seen.Let's hope that Kick's words really mean the return of a classic in which, as Cate Archer, we tried to expose the activities of the sinister H.A.R.M. organization.