This year, like most years, Nintendos E3 presentation had a lot of hype to live up to. If you want to watch the 38 minute presentation yourself, you can find it here.

Nintendo had a lot to announce, but some of the highlights included the first 2D Metroid game in 19 years, Metroid Dread, scheduled to release on October 8th along with a new Warioware title, Warioware: Get It Together planned for release on September 10th. Kazuya, a character from Tekken, was also announced as the next DLC Fighter for Super Smash Bros. Ultimate. 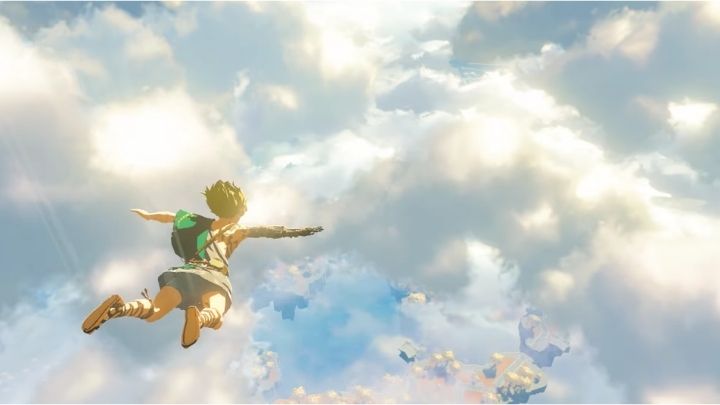 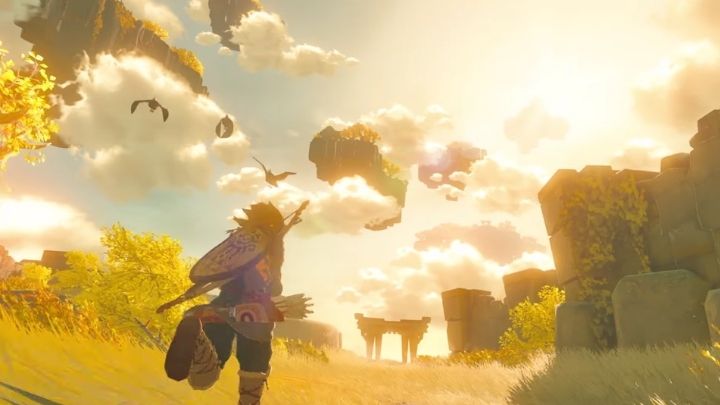 In honor of the series 35th anniversary, Nintendo had several announcements regarding The Legend of Zelda, from an update to the upcoming remaster of The Legend of Zelda: Skyward Sword, to another Game & Watch System featuring the original three Legend of Zelda games. Also, they finally revealed some new information on the highly anticipated Breath of the Wild sequel. A short video showed off some new gameplay footage, showing a Hyrule filled with floating islands, much like Skyward Sword. They announced that they are aiming for a release date sometime next year.

There were a lot more announcements that we dont have the time to cover in detail, so heres a list of everything that was announced today during the presentation:

What game are you the most excited about? Was this presentation everything you hoped it would be? Is there anything you wish Nintendo had announced? Leave a comment letting us know! 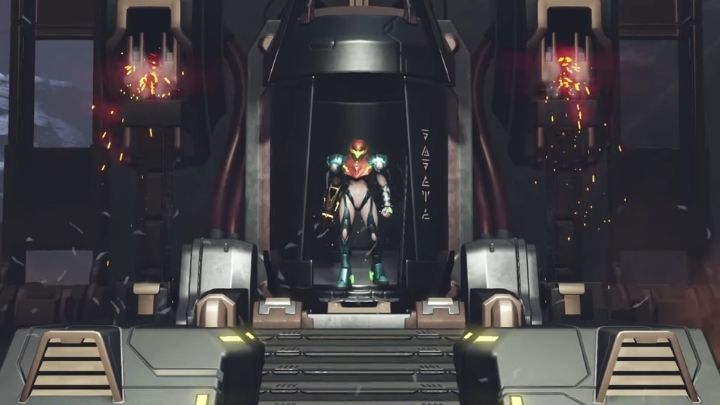