Nintendo recently announced that the latest in a long series of games, Shin Megami Tensei V, will be coming to the Switch in 2021. This series has an extensive history, so just in case you are not familiar with it, heres a quick recap. 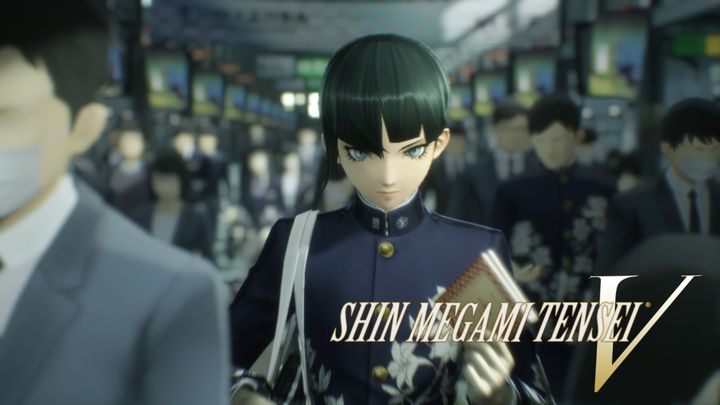 The original game, which was based on a series of science fiction novels, was released in 1987 under the name Digital Devil Story: Megami Tensei. Since then there have been many further releases, and even some spinoffs, such as the popular Persona series. Most of the games stand alone in terms of story, but share many common subjects, themes, and gameplay elements.

In most games the protagonist is fighting otherworldly forces as they invade the human world. These invaders are typically representative of some kind of religion, be it Christianity or otherwise. The games remain consistent within the RPG genre by allowing the players choices throughout the game to ultimately affect the outcome, giving most games multiple possible endings.

Based on the announcement trailer, the new game will include demons, the apocalypse, a tyrannical god-like being, and RPG elements that follow in the tradition of previous games.

Nintendo also announced an HD remastering of Shin Megami Tensei III: Nocturne that will be coming to the Switch as well. The seventeen-year-old classic will come to the Switch in Spring 2021.