Hopoo Games, creators of Risk of Rain 2, has no reasons to complain - although their title has not yet left early access, it has already found millions of buyers. The mark EA, however, will soon disappear from the game's card on Steam. The developers informed that on August 11 the game will be updated to version 1.0 on PC. The developers did not provide the exact date of departure from early access on other platforms. 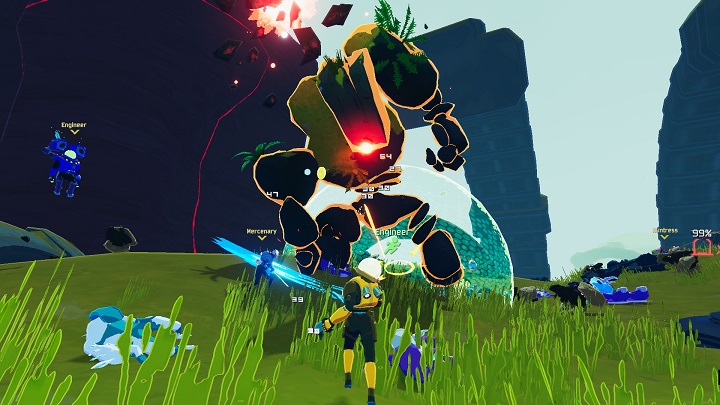 Risk of Rain 2 is a combination of roguelike, RPG and platform game. The title was very warmly received by the community. The game received almost 62 thousand reviews on Steam, of which 96% were positive. If someone is interested in buying the game, this may be the right time. If we believe the game's description on Steam, after the release of version 1.0, the price of the game is to increase.

Elon Musk's Neuralink Implant Will Play Music Inside Our Heads