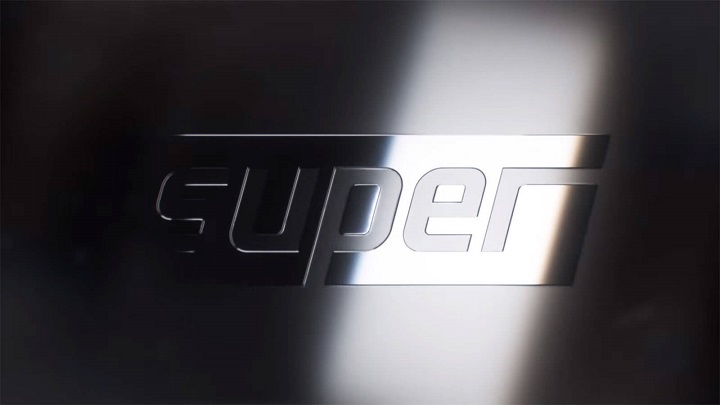 Just over a week ago, Nvidia published a short video, heralding the arrival of something called "SUPER". Nobody from the company has officially confirmed what the spot is actually about, but the latest rumors suggest that new cards with under this label will be announced. This would make sense, especially since the RTX series cards are not very popular, and new Navi chipsets from AMD will soon be available for sale.

According to leaks published by TweakTown, "Nvidia is preparing refreshed versions of RTX 2060, 2070 and 2080 cards (without Ti). They are to receive faster GDDR6 memories, while their GPUs will work at higher frequencies. Usually, efficirncy improvements are accompanied by price increases, but unofficial reports contradict this. The new cards are to be be even $100 cheaper than the existing RTX series. They are to be available at prices of 249 dollars, 399 dollars and 599 dollars respectively.

If the rumors are confirmed, we can expect that the 2070 SUPER card (as we may call it for now) will be able to compete in terms of performance and price with Navi cards. Nvidia's action may seem a little strange, however, perhaps the manufacturer decided to announce something new at the last moment to rub it in AMD's face and draw some attention away from the bold actions of the competing company. The question remains, what will happen with RTX cards - will they be replaced on the market by new models? Or maybe their prices will drop significantly? Well, all we can do is wait for the official information from the manufacturer.