Would you like to see another Fallout from Obsidian Entertainment? The team wants that too. Fallout: New Vegas director Josh Sawyer told IGN that, given a chance, his team would love to go back to the Fallout franchise. He also added that people ask him all the time whether Obsidian will return to the franchise and that he gets more questions about Fallout than anything else. The question is, does Bethesda want to lend its franchise to Obsidian as much as fans do? 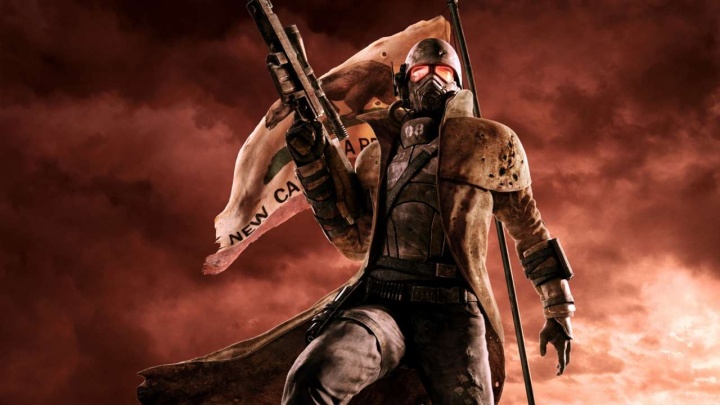 Although it was a bit different from what Obsidian Entertainment does on a daily basis, namely classic RPGs, the studio truly impressed the players by producing Fallout: New Vegas, one of the best entries in that cult post-apocalyptic series, by many fans regarded as better than Fallout 3.

Obsidian is currently working on Pillars of Eternity II: Deadfire, a sequel to its successful classic RPG from 2015. Recently, the studio also gave us Tyranny, a role-playing game which gives players a unique chance of playing as the bad guy. In the past the team also made such hits as Star Wars: Knights of the Old Republic II - The Sith Lords, Neverwinter Nights 2 and South Park: The Stick of Truth, just to name a few.