Tactics Ogre: Reborn represents a refreshed version of the 2010 PSP release called Tactics Ogre: Let Us Cling Together, which itself was, incidentally, a remake of the second installment of the series, released in 1995 for the 16-bit SNES console.

Compared to the 2010 original, the new version of Reborn will offer:

Recall that the series began 29 years ago, with Ogre Battle: The March of the Black Queen released for the SNES console. It's historically one of the most important brands among Japanese tactical RPGs, but is now mostly forgotten. Since the 2010's Tactics Ogre: Let Us Cling Together no new installment of the series has been released. Announcement of Tactics Ogre: Reborn is therefore very good news, especially since it will also be the series' debut on PC.

Tactics Ogre: Reborn is already available for pre-order, which costs costs around $50, which in the opinion of some gamers is far too high a price for a remaster of a dozen-year-old PSP game.

It's worth mentioning that Square Enix, which is the publisher of the project, has recently often annoyed fans with high prices - suffice it to mention the recent controversy over Final Fantasy VII Remake: Intergrade, for which you have to pay almost $90.

Finally, it is worth mentioning that the game's system requirements have already been made available on Steam 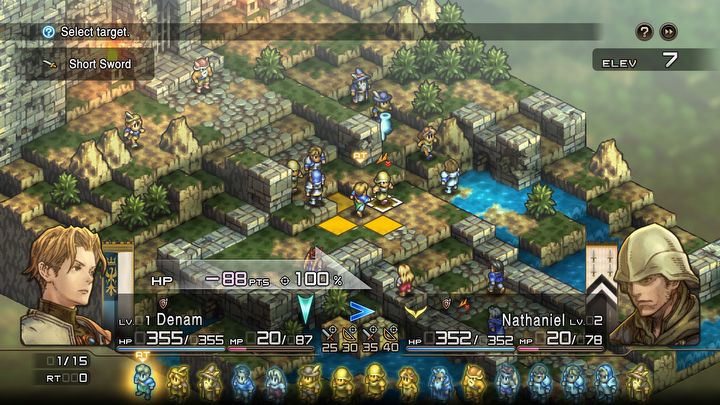 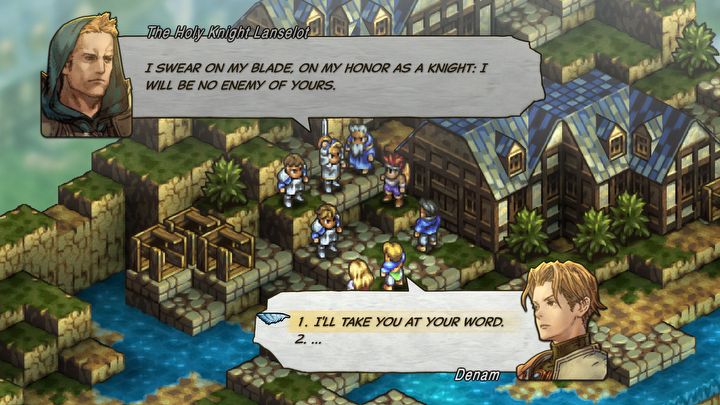 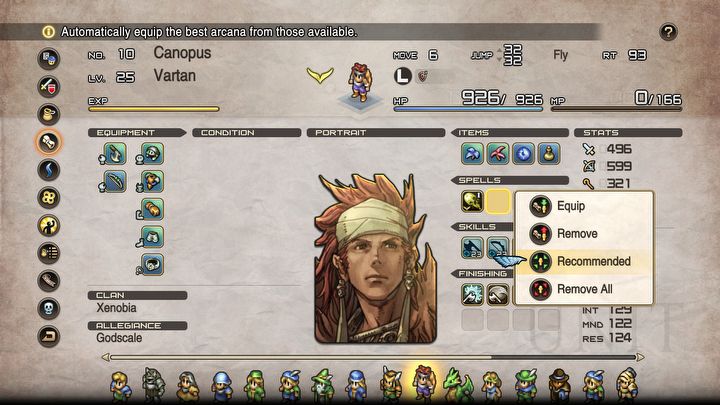 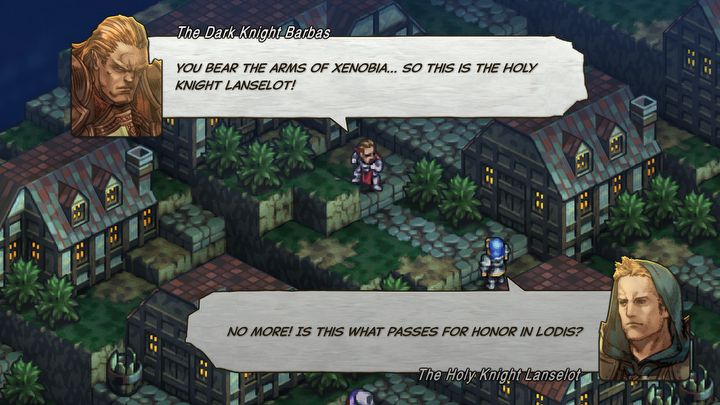 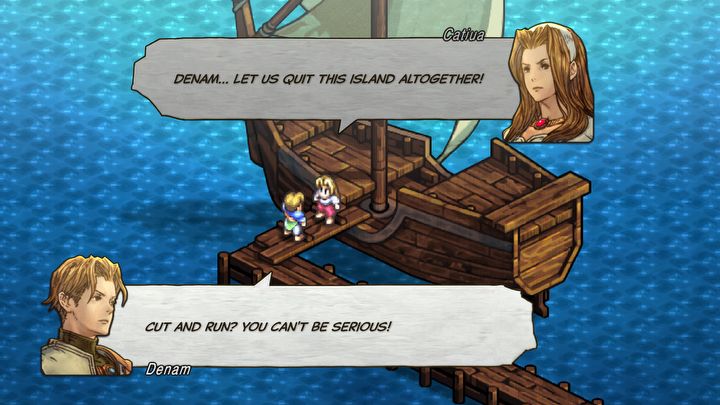