As previously announced, today at 5:00 PDT / 8 EDT begin the beta-tests of Anno 1800, the next installment of the iconic PC series of economic strategy games developed by Blue Byte. They will last until Sunday, April 14th. Anyone can participate, regardless of whether they have placed a pre-order for the title or not. Simply open the product tab on Epic Games Store or Uplay and download the necessary files. 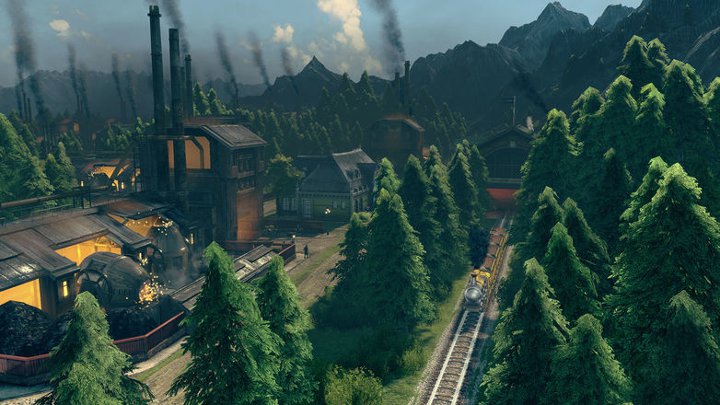 Anno 1800 will take us back to the Industrial Revolution.

As part of the open beta-tests of Anno 1800, you can check both the multiplayer mode and the entire first act of the story campaign. According to the official announcement, the version made available by Ubisoft is very similar to what the players will receive for the release. This is not surprising, considering the fact that the title will be released on April 16. Thanks to this solution, the developer achieves two things - firstly, they can convince the still hesitant people to buy the title, and secondly, they show the participants of closed beta-tests what changes and improvements were introduced based on the community response.

Before you start playing the open beta of Anno 1800, we encourage you to familiarize yourself with the following table of hardware requirements. Also bear in mind that the progress made during the tests will not be transferred to the full version. 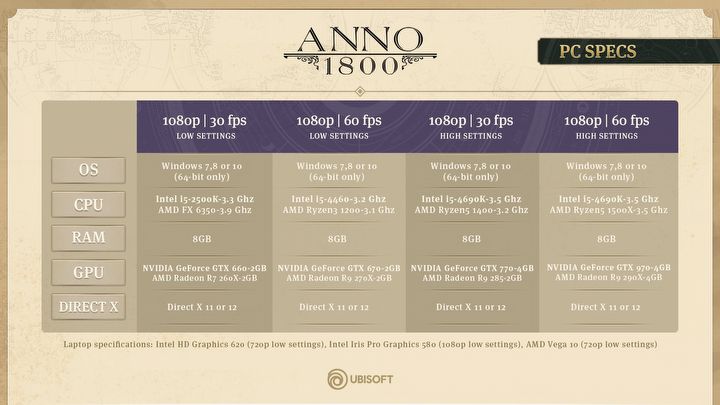 If you can't personally check out the open beta of Anno 1800, YouTubers and streamers will be there to help. There are no restrictions on showing the game's content. However, it is worth to play it at least for a while, ssuming we are interested in buying it. All test participants will receive a special prize - a chessboard square, which can be used to embellish our city.

Finally, we would like to remind that those who have bought a pre-order of Anno 1800, can now pre-load the files on Uplay, Steam and Epic Games Store The title has approximately 25 GB. If you ordered a boxed version, hoping that you could skip the download part, we have bad news for you. On the release day, you will have to download a 23 GB patch. 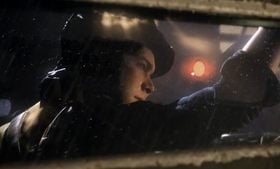