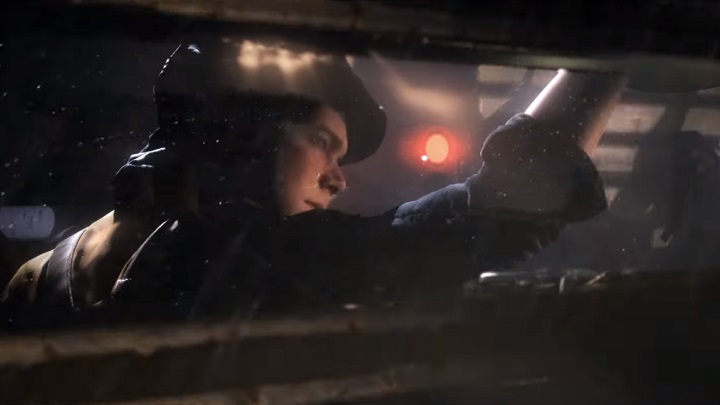 Star Wars Jedi: Fallen Order will debut at the end of the year.

The waiting is over - Respawn Entertainment officially announced Star Wars Jedi: Fallen Order.At the beginning of the panel, which started at 2:30 PM, the creators presented the game's first trailer, which focused on its main character. The players will lead a young Jedi known as Cal Kestis (played by Cameron Monaghan) through a long journey as he tries to complete his training while fleeing from the forces of the Empire. You can watch the video below. Star Wars Jedi: Fallen Order will be released on November 15, 2019 on PC, Xbox One and PlayStation 4.