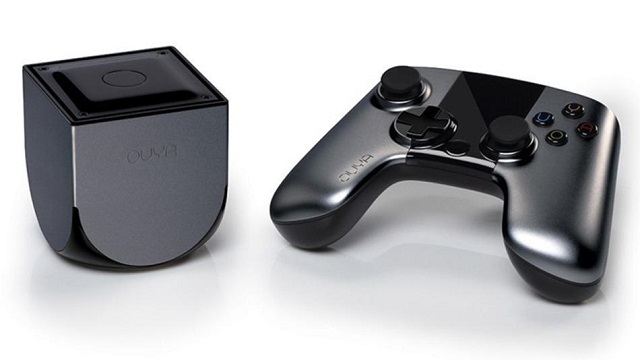 Ouya is an Android-based microconsole.

Back in 2012, the announcement that the console Ouya was going to be crowdfunded through Kickstarter caused quite a stir in the gaming community. The campaign was a highly successful endeavour, as the company managed to collect USD 8.6 million. However, after the launch of the device in June 2013 it turned out that the product was far from ideal, and the games supporting it were not very profitable to their creators. Long story short, the device fairly quickly became a niche gadget, which is now hardly remembered by anyone. Therefore, the recent reports claiming that Ouya has been offered for sale come as no surprise. According to the information posted on Fortune, the company intends to sell their product by the end of the month. Perhaps they have already done so, as there has been no official announcement on the matter so far.

Ouya In a nutshell:

In the message obtained by the Fortune editor, Julie Uhrman, the CEO of Ouya, stated the following: "Our focus now is trying to recover as much investor capital as possible." However, the exact sum was not specified. It is certain that at some point several companies (Kleiner Perkins Caufield & Byers, Mayfield Fund, Nvidia, Shasta Ventures and Occam Partner) invested in the console, putting together approximately USD 15 million. A few months ago another USD 10 million was added by the Chinese giant Alibaba. Unfortunately, thats all we know at the moment.

Since the launch of Ouya in 2013, about a thousand productions were made available for this platform. In most cases, these were conversions of titles known from mobile devices, based on the free-to-play model. This result may not be very impressive, but it is still the best so far achieved by this type of device.