Black Mesa is a long-awaited original modification that has been developed by a team of over 40 people called Black Mesa Modification Team. A revamped version of the first installment in the Half-Life series, the game is a rather tasty morsel for anyone interested in the adventures of Gordon Freeman. Now, the authors of this title together with Valve have given the players a chance to check out the early, paid version of Black Mesa, releasing the game on Steam as part of the Early Access program.

The Half-Life remake, or rather its pre-premiere, still unfinished edition, costs EUR 19.99 in Early Access. This price will obviously rise when the title is completed and hits the market in a regular way. At this point, the game can boast improved visuals, new voice actors, a 10-hour campaign, improved stability, and multiplayer mode with six redesigned maps developed with the use of the Source graphics engine. The final version of Black Mesa will definitely have more maps and game modes than those available now.

Interestingly enough, according to the disclosed information, about 85% of the single-player campaign is now complete. The rest is due to be more than a recreation of the scenario previously prepared by Valve and offer an additional, "unforgettable experience". Making the game available on Steam Early Access aims to help its creators both in funding the entire project and obtaining the relevant opinions from the gaming community.

You can find a short trailer of the discussed production at the top of the article. 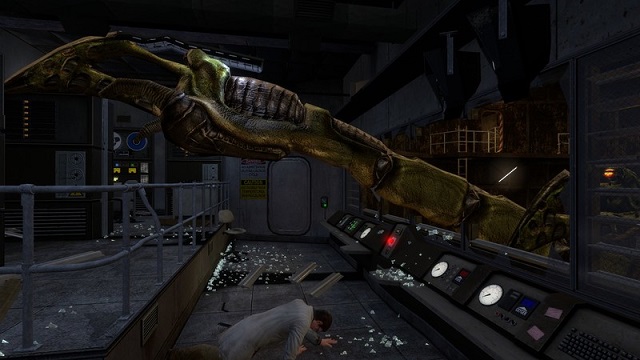