A few days ago we could watch gameplay from Mad Max created by Avalanche, and today we were given a gameplay trailer from another upcoming game from this developer  Just Cause 3. The above material confirms what we already expected  the title will enable the players to wreak havoc in an unlimited number of ways in a fictional Mediterranean republic known as Medici, ruled by the brutal General Di Ravello. Fans of the earlier installments should be satisfied, because you can see that Rico is definitely in good form.

Just Cause 3 will launch around Christmas this year. At the same time, Square-Enix has revealed that people who decide to get a pre-release order will gain access to a special set of armored vehicles. The title will debut on Xbox One, PlayStation 4 and PC. 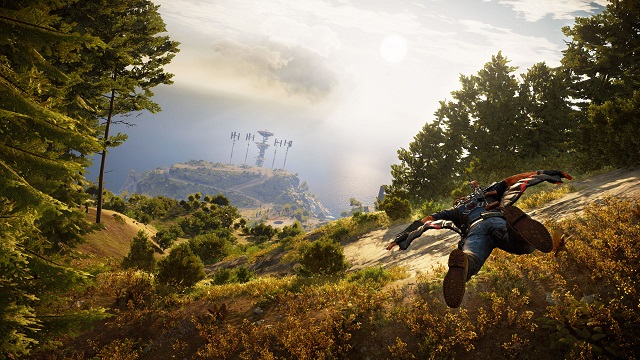 Just Cause 3  Rico Rodriguez is coming to PS4, XOne and PC.

The first installment in the series was released in 2006 for Xbox, PlayStation 2, Xbox 360 and PC. After four years of waiting, fans got their hands on the continuation, this time designed for Xbox 360, PlayStation 3 and PC. Both parts have proven to be satisfying productions and met with a warm reception of the media and the players alike.