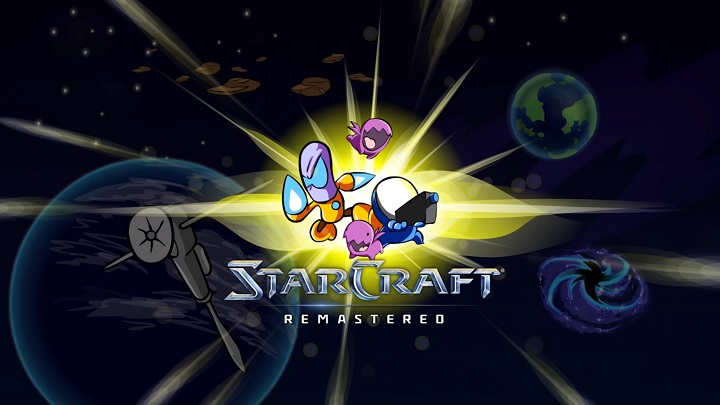 StarCraft: Cartooned is the result of Blizzard's official collaboration with the creator and animator of the popular animated microseries published on YouTube, Jonathan Burton from CarBot Animations. The author of the mod announced it on his channel on June 20, and today you can have it in your possession. The mod changes the graphics of the entire (and we mean it!) StarCraft: Remastered and costs 9.99 euros.

The work on the overlay lasted 2 years. We also know that no such mod for the second installment is planned; Burton admitted that it would take too much time due to the difficulty in adjusting the changes to the 3D graphics. This isn't CarBot's first modification to a Blizzard's game. 2 years ago, thanks to crowdfunding ($100,000 raised), the studio released mod for Arcade mode in StarCraft II.

And here you can see what you can expect from the overlay: