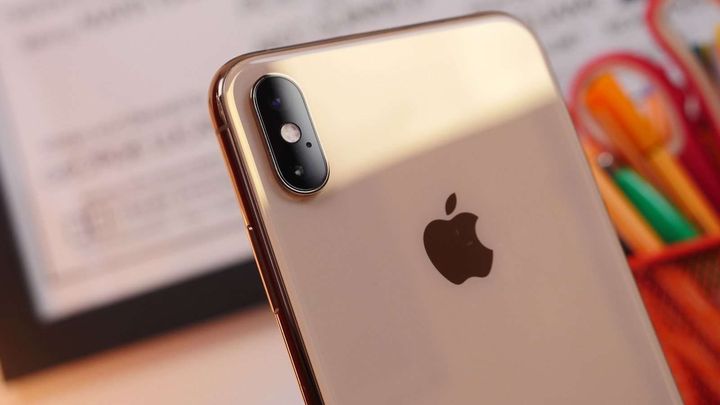 iPhone XS Max hasn't stirred up the imagination of its customers?

Wccftech reports that in the current fiscal year (ending on September 20 2019) the total number of iPhones delivered to stores will reach 180 million. The forecasts are based on a report prepared by Wedbush. Last year, Apple sent 217.7 million smartphones to its showrooms and business partners, which means that interest in these devices may drop by around 17% year on year.

However, there are also positive news - demand for iPhones has started to grow in recent weeks, which, according to Apple's CEO, is associated with a reduction in VAT in China and a warming of relations with the U.S.. Not without significance are also the actions taken by the company itself - including appropriate price adjustment (in response to changes in exchange rates) and trade-in programs, allowing us to return an older smartphone to the showroom and buy a new device with a significant discount. According to Wedbush analysts, this recovery will continue until the end of the fiscal year.

Experts have also confirmed that all iPhone 11s will have an additional back camera - the successor to the XR model will have two lenses, and the top-shelf variants (equivalents of today's XS and XS Max) will use a system based on three sensors (including one wide-angle).