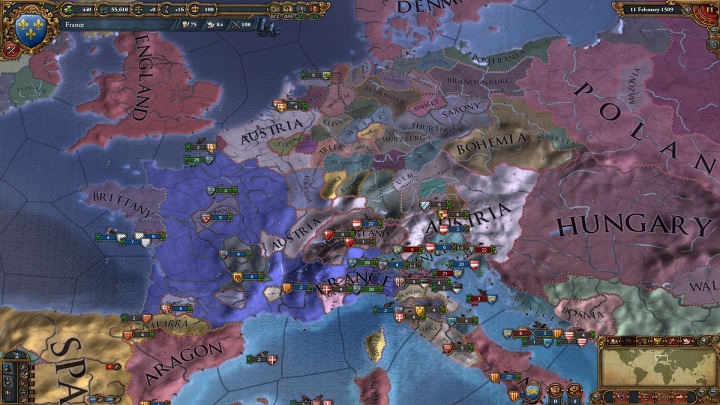 Will Paradox Interactive move away from creating games exclusively for PC?

Paradox Interactive is the creator of some of the most popular strategy games released exclusively for PCs (including Europa Universalis and Hearts of Iron). Until now, console owners had to do without their offer, as only a few of these productions are available outside PCs (e.g. Stellaris). However, in an interview for PCGamesN on PDXCon, the company's CEO, Ebba Ljungerud, revealed that further Paradox games may also appear on consoles.

"In the long run, I think [our games are] for the niche player, and if you as a niche player want to play on console, thats fine for us."

Ljungerud also said that she sees now how the console market evolves and only a few years ago she thought that the popularity of these devices was declining. Today she is of a completely different opinion. She summarized her statement by saying that the most important thing for her is to create deep and complex games, and not on which device they can be run.

"If you play it on your microwave, thats fine. If thats the best way to get a grand strategy experience, were pragmatic about it."

Can Ljungerud's statement prove that the recently announced Crusader Kings III will also appear on consoles? Or maybe more older titles (like Stellaris) from Paradox Interactive will be available as console ports? Everything seems to indicate this, but we will have to wait for further official news on this subject.