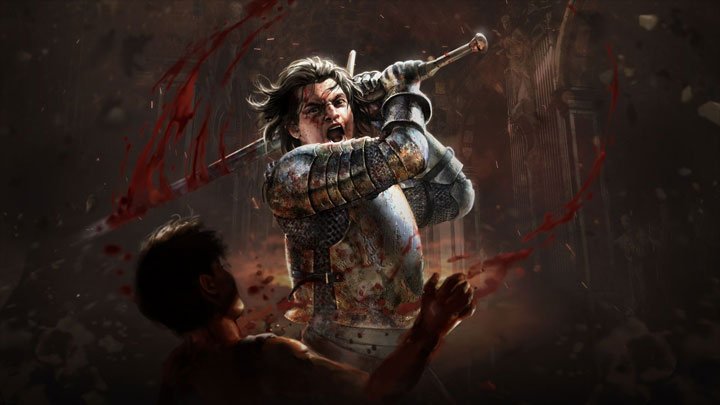 In 2020, Path of Exile fans will not be able to complain about lack of news.
PATH OF EXILE IN A NUTSHELL:

Grinding Gear Games revealed plans for the next twelve months. It turns out that this year we can count on as much as four expansion for Path of Exile, the popular action RPG based on the free-to-play model with microtransactions.

The expansions will be released one per quarter, under updates 3.10.0, 3.11.0, 3.12.0 and 3.13.0. The first addition will be released in late February this year. The releases should take place at dates similar to those at previous years, but there may be one- or two-week differences if there is a need to test the patches.

At the same time, work is underway on the 4.0.0 update. So far, not much is known about it, but the devs plan to reveal a great deal of new details in the middle of this year, it is possible that this will happen at the E3. The tests will start at the earliest at the end of the year.

Maintaining a high pace of development of the expansions is surprising as Grinding Gear Games is already working on a continuation in the form of Path of Exile 2. The second part, however, is to offer all the content of the first PoE, so further development of the original makes sense.

This year's plans also include an increase in the number of teams dealing with console versions, which will allow Xbox One and PlayStation 4 users to receive new features with less delay compared to the PC release. Path of Exile: Mobile is also constantly being developed.