Two weeks after the successful launch on PlayStation 4 and Xbox One Ace Combat 7: Skies Unknown - an arcade flight simulator from Project Aces – has finally landed on personal computers. The fans of the genre were prepared to get a solid production because the game received really good reviews on the consoles. Unfortunately, PC gamers got short-changed – the desktop version lacks support for many basic functionalities. 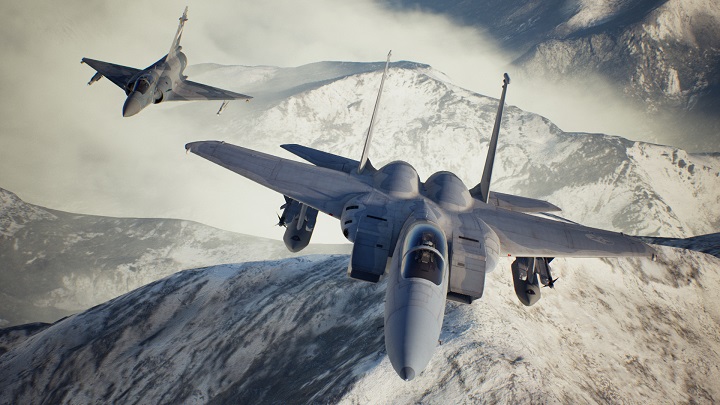 Some of the deficiencies in the PC version of Ace Combat 7 are really absurd. Mouse is not supported in the menus, there is no support for 21:9 monitors, and some users have problems with running the game in 4K resolution. However, what repeats most often are the complaints that HOTAS controllers (consisting of a joystick and a throttle) are not supported by the game either. These are relatively expensive devices, bought by many players primarily for flight simulators, and it's not surprising that the community was irritated how about how the developers treated the devices. The lack of support for these specific controllers is all the more absurd because on the occasion of the release of Ace Combat 7: Skies Unknown, the game's publisher, Bandai Namco, released a limited edition HOTAS set with the game’s logo for PlayStation 4 owners.

Of course, it is hard to expect that developers will not fix such glaring issues. According to one of the posts on Reddit, Project Aces studio "is aware of the problem and is working on it". So we can expect that the game will soon see a patch eliminating the most serious bugs and shortcomings. Nevertheless, it's hard to imagine how did the developers forgot about such basic things as mouse support – all the more so because compared to console versions, Ace Combat 7 on PC had additional two weeks to make the final cut. 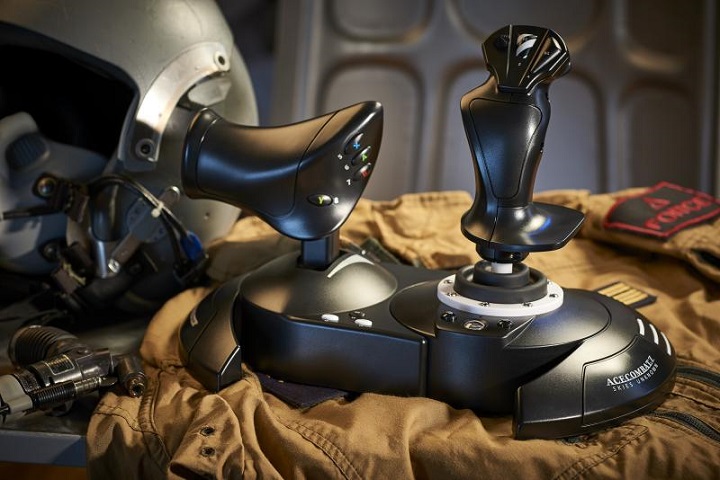 Console gamers were offered a special HOTAS set with the game’s logo. Meanwhile, PC users can do nothing but watch and wait for a patch. / source: Thrustmaster.com.

As expected, the game’s Steam rating was severely affected by all these missteps – currently more than a third of the reviews are negative, and many reviewers complain about the lack of support for HOTAS or ultra-wide-screen monitors. If the developers hurry up with the patch, they may still be able to get things back on track. As you can read in console reviews, Ace Combat 7: Skies Unknown is charming users with beautiful graphics and exciting battles, and it would be a pity if a really good arcade flight simulator – a representative of a genre that does not appear often nowadays – were killed on PC by the extreme incompetence of the developers.