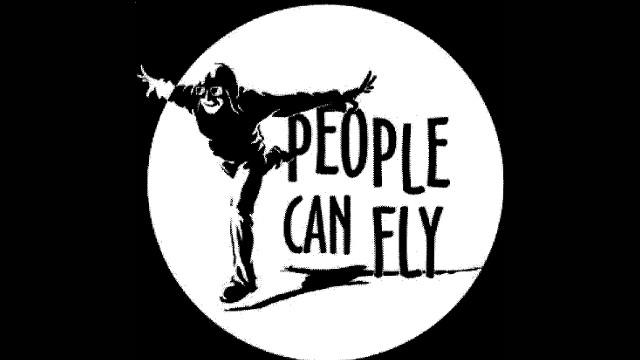 People Can Fly comes back with old name and logo.

Three years ago, People Can Fly was taken over by Epic Games, and a year later its name was changed to Epic Games Poland. Now, they are back to the starting point.Yesterday, the Polish team has shared some unexpected information, announcing that it returns to its old name and logo, as well as independent operation. Sebastian Wojciechowski will remain as companys CEO. The team will also continue to work with the creators of Unreal (and also with Chair Entertainment), assisting it with the development of Fortnite, as well as work on their own, yet unannounced project. It will be, of course, based on Unreal Engine 4.

In an entry published on the official blog of People Can Fly, the studio representatives explain that after the release of Gears of War: Judgement (the last full-fledged production of the team) the company had its hands full. The team worked on the aforementioned Fortnite, as well as the new Unreal Tournament and the mobile Infinity Blade III. Along the way, there were a few other projects, including presentations of conceptual game versions and the technological demo of Kite, which was shown at this year's Game Developers Conference.

Details on the next title from People Can Fly are not yet known. Representatives of the studio want us to keep in mind that they are a team specializing in the genre of shooters. This suggests that their new project could also be a shooter.

People Can Fly is a Polish studio founded in 2002 by Adrian Chmielarz, Andrzej Poznanski and Michal Kosieradzki. The company is known primarily for Painkiller  a shooter published in April 2004, which received many  more or less successful  sequels. The team has also established cooperation with Epic Games, the result of which was a computer version of Gears of War. But it wasnt the only project of the Polish team associated with the famous series. In 2013 Gears of War: Judgment was released, which they developed.