After a long absence from the industry, Peter Molyneux, the father of the Fable series and many other iconic games, addressed Legacy, his game announced in 2019 , at the Galaverse in Las Vegas. According to new information, the title is to enable players to make money through NFT trading and blockchain technology.

We can read more about the project on the Gala Games blog. The game's description reveals that it will enable players to create unique and original products that can be traded among with other users. Of course, there will also be competition - such that characterizes the free market.

There is, however, a catch. To play the game, it's not enough to buy and download it. Instead the key will be to have the so-called Land NFT, which will enable the player to start a business in Legacy. 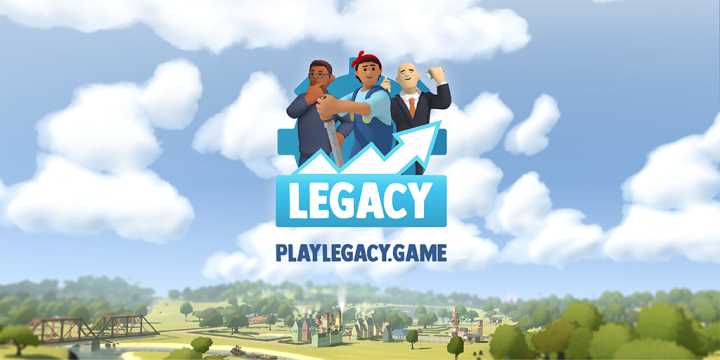 From the visual standpoint the game looks... average. Source: https://blog.gala.games/legacy-land-sale-starts-tomorrow-c54761629c0f

What's more, the game will also include Legacy Keys, which can be gifted to other players who want to start an adventure in it. People who join the game in this way, will automatically become our business partners.

We also can't forget about cryptocurrencies, which, together with NFT and blockchain, form a great "crypto trinity". Peter Molyneux along with studio 22cans created a new currency - LegacyCoin - for the needs of their game.

It will be possible to get it by participating in various events in the game. After that, the players will be able to trade with LegacyCoin, buy Keys or NFT items. However, these are just a few of the many uses of this currency that are yet to be revealed.

Is it a good idea to introduce NFT to video games? No one seems to be able to clearly answer this question yet. Although the recent actions of Ubisoft, whose platform Quartz was not warmly received by players, may somewhat indicate the answer.