We hear about COVID-19 vaccinations almost all the time. The ongoing pandemic makes the governments of individual countries, as well as companies that produce vaccines, try to convince citizens to use preparations to prevent the disease. Most often we have to do with television campaigns or big billboards. However, Pfizer came up with a different idea to promote vaccinations.

To popularize the action in Brazil, the company decided to bring it to the virtual world as well. Brazilian players can vaccinate not only themselves, but also their characters in GTA Online. This applies to Cidade Alta, a special roleplay server available in Rockstar Games' title. In cooperation with its owners and Ogilvy Brazil and Druid agencies, the company created a challenge hastagged #vacinaingame. 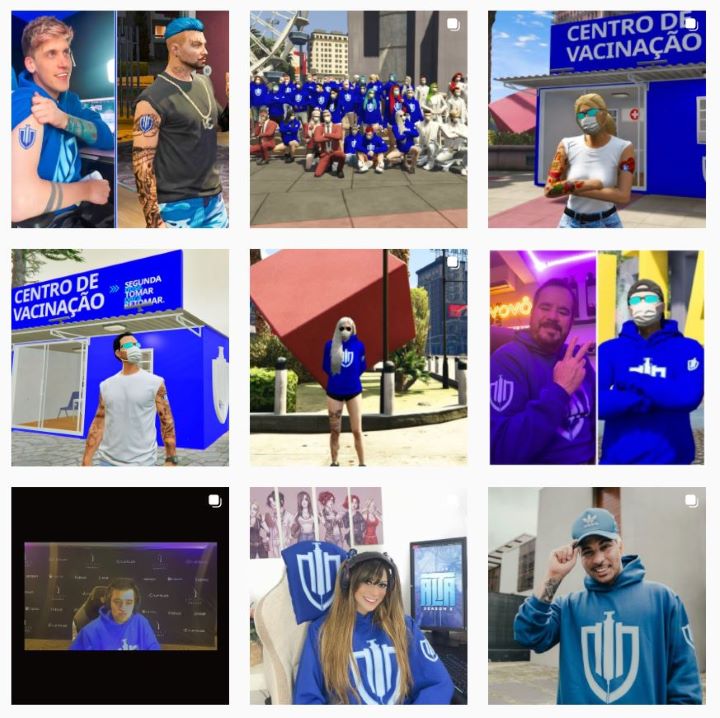 Players can go to a special Pfizer facility on the server and vaccinate their characters. As a reward, they will receive a blue bandage with which they certify that they took part in the action. Many users then post a picture of themselves on social media with this hashtag (often accompanied by their avatar) to signify that they have also been vaccinated in the real world.

With this action Pfizer wants to convince the younger part of the Brazilian society to get vaccinated. Popular streamers from the region also took part in the initiative. Their involvement is expected to positively influence the popularity of both virtual and real vaccinations. We can only hope that players will not limit themselves to taking care of the health of their characters in GTA.

Iconic PlayStation Era jRPG Chrono Cross May Get a Remake