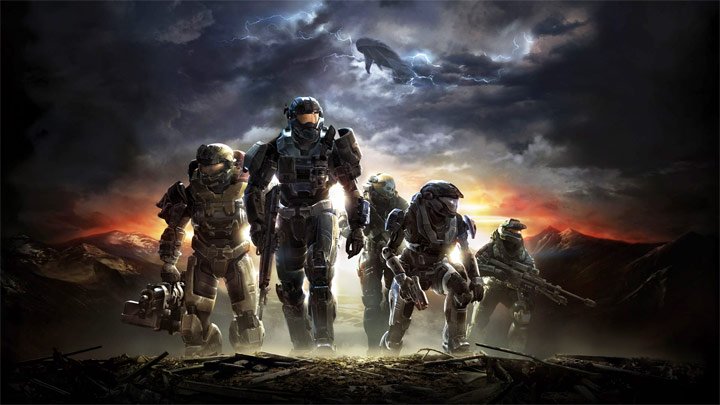 Result of Halo: Reach shows how many players were waiting for the return of the series to the PC.

Yesterday, the PC version of Halo: Reach was released. We already know that the return of the series to the PC was a great success. Within an hour from the release, more than 100,000 people were playing the game on Steam at the same time, which made the title the fourth most popular title on the website (taking a spot below Playerunknown's Battlegrounds, Counter-Strike: Global Offensive and Dota 2). The port bested such hits as Destiny 2, Tom Clancy's Rainbow Six: Siege or Grand Theft Auto V.

At the hottest moment of the day, 161,000 people were playing the PC version of Halo: Reach. At the moment of writing this news, the emotions have slightly decreased, but Halo: Reach remains the sixth most popular game on Steam. This achievement is all the more impressive as it is only a refreshed version of a nine-year old Xbox 360 game. It is clear that many people were waiting for the return of the series to the PC.

It is worth mentioning that Halo: Reach is the first installment of the main series that came to Steam. Previously, only less popular spin-offs in the form of Halo Wars: Definitive Edition were available on this website. Halo: Spartan Assault and Halo: Spartan Strike.

Recall that the game is part of the PC version of Halo: The Master Chief Collection. The set can be purchased as a whole (for $40) or as individual items (Halo: Reach alone costs $10). The games in the collection will be released in the chronological order of the plot. That's why we started with Halo: Reach, which is a prequel. Then we will get Halo: Combat Evolved Anniversary, Halo 2, Halo 3 (with the Halo 3: ODST campaign) and Halo 4. Unfortunately, the launch dates of the next games from the series have not been revealed yet.