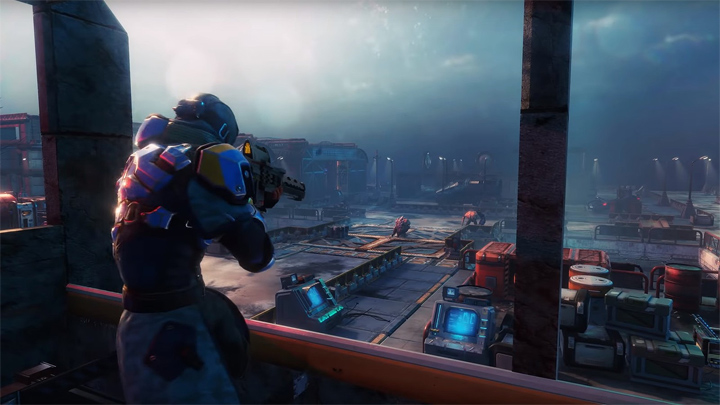 We have bad news for people waiting for Phoenix Point, a turn-based strategy by the father of UFO: Enemy Unknown, Julian Gollop. The game's release has been postponed until December this year. At the moment, the creators are not ready to give a more precise date.

It's another delay for this production. Originally, the title was supposed to debut last year, but during development the scale of the project increased significantly, which forced a series of delays. In June, we Prime Minister learned about the launch being delayed to September 3, this year, but as you can see, this deadline could not be met either.

The latest delay is being explained by the need for better fine-tuning of the game. As a consolation, Snapshot Games announced that on September 3, the so-called Backet Build 5, a new test version will be released, prepared for people who supported the project during the fundraiser.

Phoenix Point is headed for PC and Xbox One. The game will debut simultaneously on both platforms. For the first year. the PC edition will be available only through Epic Games Store. This caused a lot of controversy, because the production was funded by the community, which supported the devs with 765 thousand dollars during the fundraiser campaign on Fig. In addition, for a long time the creators sold pre-orders, promising the players Steam and GOG.com keys. This option was so popular that at some point it brought developers $100,000 a month.