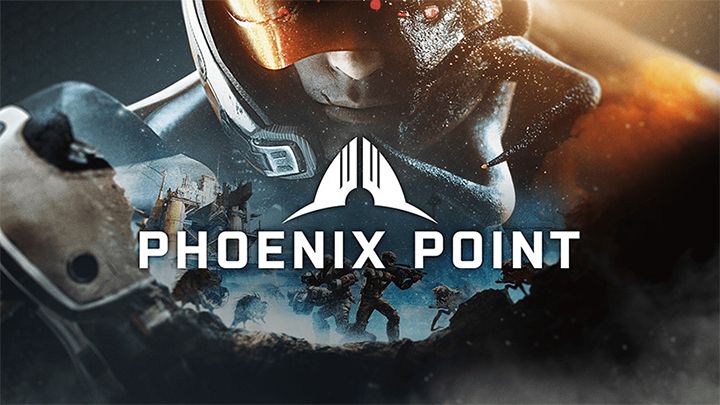 Phoenix Point, a game that challenges the popular XCOM series, has officially launched today on PC. As previously announced by the developers, their latest title will be available only in Epic Games store for one year. Snapshot Games has also prepared information on how to get the activation keys. The game will be unlocked at 11 AM (PT). There are no reviews of the game online at the moment.

First hints sugessting that the game is in the works appeared in March 2016. It was developed by Snapshot Games under the leadership of Julian Gallop. The British game developer is known for such titles as UFO: Enemy Unknown (the legendary precursor of the modern XCOM series released by 2K Games), Laser Squad and Chaos Reborn. His latest work, Phoenix Point, has been announced for a long time as the spiritual heir to the first of these titles. 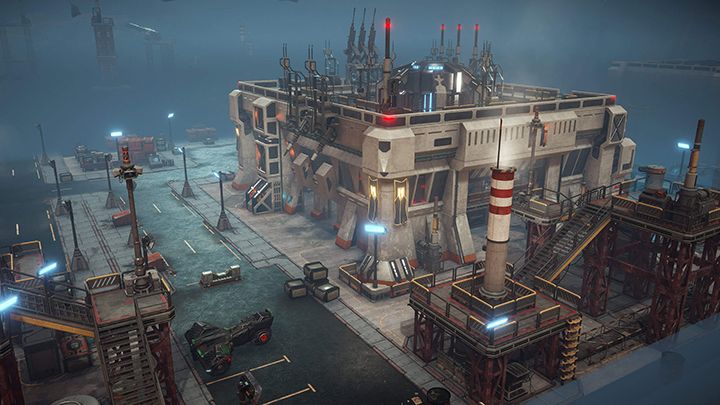 In the latest game from Snapshot Games we will move to 2046. People seek refuge in enclaves and every day they fight for survival with the enemy that still changes and adapts to the conditions it encounters. All this due to a virus discovered several decades earlier, which in a short time attacked all life forms.

Phoenix Point draws inspiration from the original X-COM and its contemporary versions. However, the developers implemented new solutions in the game. The most noteworthy is the system that enables enemies to adapt to our fighting style. Opponents are to evolve, according to the mechanics of this world, depending on what strategy we adopted in the previous battle. Most of our time will be spent on the screen of tactical turn-based battle, but not only how we fight will matter. We will also operate on the global map of the world, looking for other surviving groups of people who have different attitudes towards us. The political and economic aspects are to be an important part of the game. 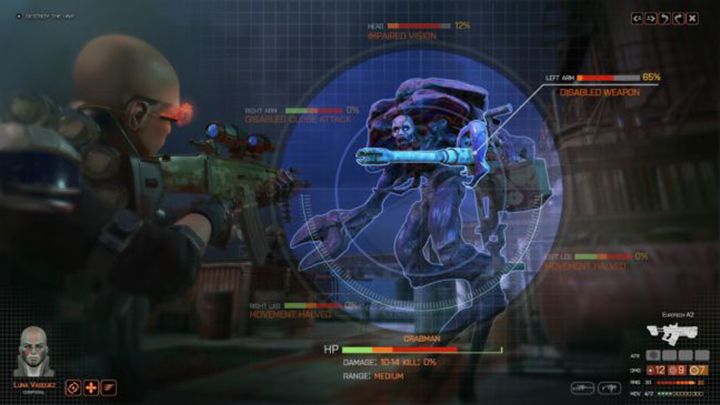 It is worth mentioning that in mid-April 2017 the creators of the game asked for the support of the fans through a crowdfunding campaign, which exceeded their wildest expectations. Despite the fact that the fundraiser was to last until June, by the beginning of May they have managed to collect the whole amount. However, this did not help avoid delays in the release of the game, which was postponed three times, and originally Phoenix Point was to be released in 2018. Definitely the biggest controversy was caused by the information that in PC the latest title from Snapshot Games will be available exclusively to Epic Games platform users. This greatly annoyed the players, as the studio simultaneously offered pre-orders on Steam and GOG, generating over $100,000 a month. All players on these platforms who have not chosen to cancel their order will have to wait one more year for their copy of the game. Same as console users, because the game is to be released on PlayStation 4 and Xbox One only in 2020.