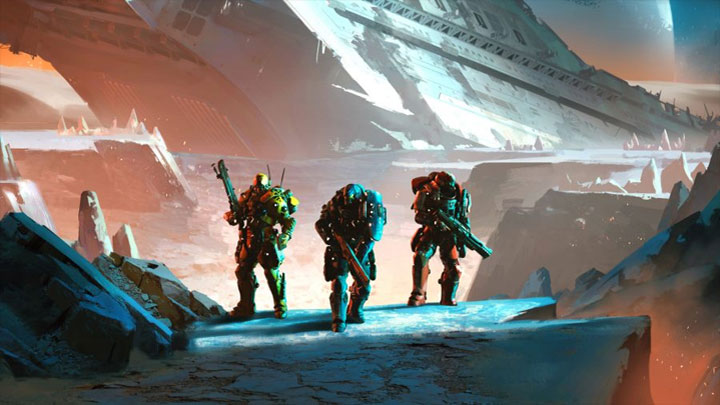 Daybreak Game Company has shared its plans for the future of PlanetSide. Fans of the franchise should be pleased to know that the roadmap covers the third installment of the series.

Unfortunately, so far the information about PlanetSide 3 is very scarce. The scale of the game is to significantly outperform the previous installments. Players will fight a galactic war, creating empires, colonizing planets and battling for control of star systems.

Unfortunately, we will wait a lot for the third part, because the devs are currently focusing on PlanetSide Arena. The production debuted a month ago in early access. The creators do not intend to drag this phase indefinitely. They want to implement the most important elements and mechanics, get community feedback, then make the necessary changes and leave Early Access quickly. The game will soon gain, among other things, additional modes and maps, which are to offer the scale of clashes characteristic of this franchise, but within the framework of short and dynamic matches.

The devs treat PlanetSide Arena as the foundation on which PlanetSide 3 will be built. This does not include only the technological layer. The game is also to be a bridge between the stories of the second and third installment.

The studio also emphasizes that it does not intend to abandon PlanetSide 2. The team responsible for this project has recently gained additional people and there are plans for further development of the game.

It is worth mentioning that all this information was probably supposed to calm the fans down. Two weeks ago the studio fired a large group of people. All teams in Daybreak Game Company have been affected by the reduction, but the company's managers assure us that it will not hinder the production of any of the projects.

Days Gone Devs are Working on Another Title