Two revolutionary Pokemon games, which were to change the universe forever and start a new generation, were not enthusiastically received by critics. Pokemon Scarlet and Violet will launch tomorrow, and today we have a chance to learn more about them through the first reviews.

The duo, which was supposed to steal the hearts of old fans and attract new ones, achieved one thing above all - a lukewarm reaction. All the reviews that have been released so far give us the idea that these are average games.

On OpenCritic the average of all ratings of Pokemon Scarlet and Violet is 77/100, and only 64% of reviewers recommend buying these games. This result cannot be called bad, but compared to other parts of the iconic series, most of which scored an average of more than 80 points, the new Pokemon games fall short. 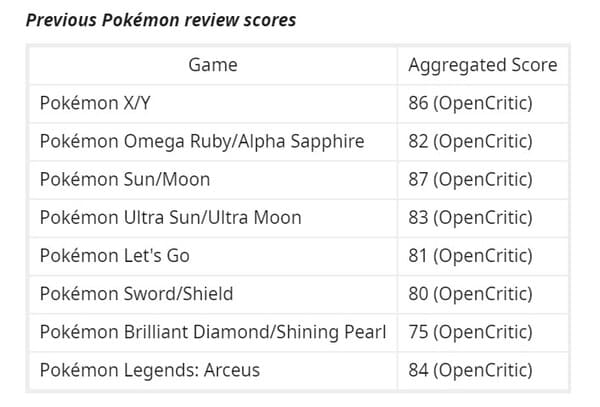 Strengths and weaknesses according to critics

Despite the mixed ratings, an overwhelming number of reviewers appreciated the innovative co-op mechanics and the open world - elements intended to be the main attraction of the new gameplay formula. The biggest problem of the new generation turned out to be simple technical shortcomings.

"The shift to open world in Pokemon Scarlet and Violet is something the series needed, but technical problems limit the true potential of the idea," wrote Digital Trends

What, in the opinion of critics, above all, has resulted in rather low ratings, are problems with texture loading, which negatively affect the sense of immersion. Some reviewers even stated that the new Pokemon game herald the end of the Switch era, which can't cope with the industry's current graphics standards.

Pokemon Scarlet and Violet are engaging in their best moments and coarse in their worst, creating an uneven but nonetheless unique experience on Switch," wrote Screen Rant 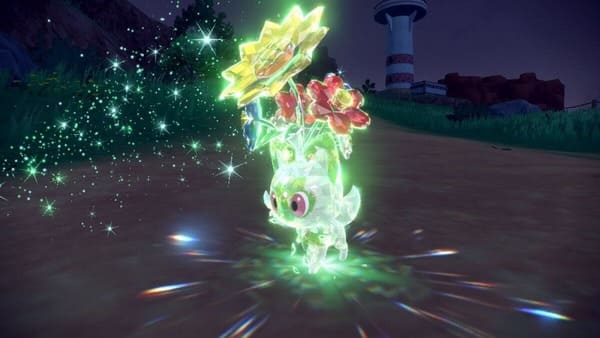 "Despite my frustrations with the structure and mechanics, and the fact that they look and act most of the time like titles designed for GameCube (there were times when even in closed locations the animation was practically time-lapse), I ended up playing Scarlet i Violet enchanted by the characters' relationships and the thoughtfully included themes of finding joy in the great world of Pokemon," writes Polygon

"This is a smaller step than many might have expected, especially after the success of Pokémon Legends: Arceus, but is nevertheless a step in the right direction," claims Nintendo Life

It seems that the developers of Pokemon Scarlet and Violet, wanting to create another impressive installment of the series, have set themselves too ambitious an objective. Nevertheless, turning a blind eye to the technical problems, it is clear that the heart of this cult series is still beating, and the creators have many ideas that will enable it to remain engaging for many more generations.

Test Your WoW Knowledge; 3 Million Images Used for This Test