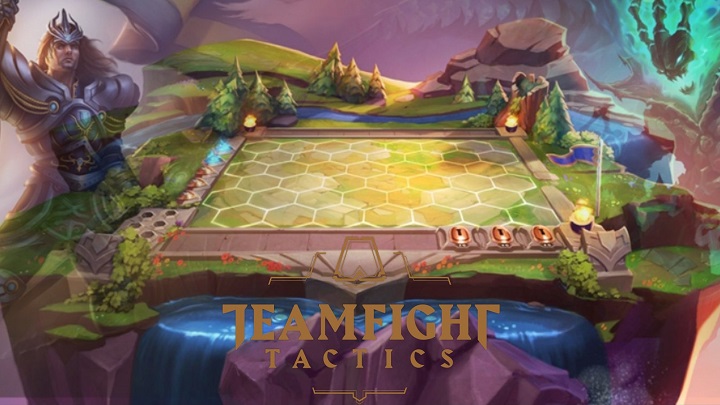 Have you had a chance to play Teamfight Tactics?

I guess even Riot Games itself didn't expect the popularity of the newest mode for League of Legends to be so great. Teamfight Tactics launched on LoL test servers just a few days ago and within 24 hours it became the most popular position on Twitch. Unfortunately, world-wide interest in the game has consequences in the form of long queues on PBE (Public Beta Environment).

Of course, this was met with great dissatisfaction on the part of the players. Many of them had problems with logging in and after long hours of waiting they still couldn't get into the game. The main developer of Teamfight Tactics, Richard Henkel, officially apologized to them on his Twitter and announced that the developers are slowly trying to increase the capacity of the test server. However, they must do so with caution in order to minimise the risk of complete shutdown of PBE. Let's hope this will help to solve the problem and at least some players will be able to play Teamfight Tactics before the official release, which is planned with the arrival of the new patch (June 25-26).

It is also worth mentioning that after an almost one-year break, Riot Games released another video from the Riot Pls series, in which the latest changes and plans for League of Legends are discussed. In addition to discussing the new ranking system, heroes and the current meta, the main producer known as New001 announced that the developers are working on improving the game's client, death descriptions and tournament mode.

The video also included new information about Teamfight Tactics. We found out that the ranking queue for the new mode will be available as soon as the creators decide that the gameplay and the meta are sufficiently stable. In addition, the information was confirmed that the Little Legends (avatars accompanying us in TFT games) will also join us during the battles on Howling Abyss.