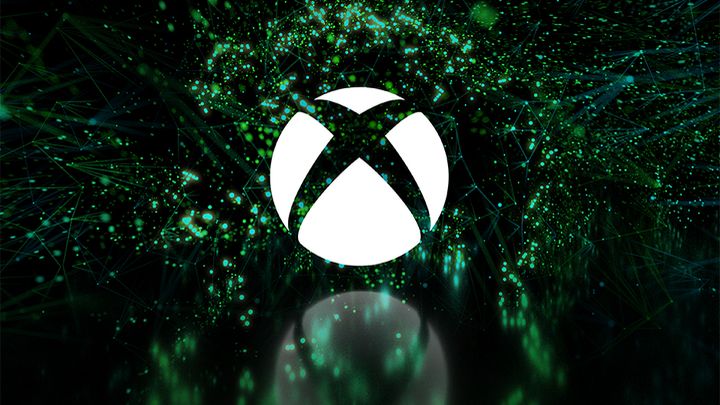 Microsoft is changing its plans for the 9th generation.

During this year's E3 fair, Microsoft presented the first official information about Project Scarlett, i.e. next-gen Xbox. Interestingly enough, all the materials said "console" - in the singular - although earlier rumors suggested that the Redmond giant is preparing two parallel models: the weaker one, known under the code name Lockhart, and the more powerful one, known as Anaconda. Looks like it's not a coincidence. The interview that Xbox's boss Phil Spencer gave to Business Insider suggests that Microsoft plans to focus on a single device.

One Xbox to rule them all...

Last year we said consoles, and weve shipped a console (Xbox One S All-Digital Edition - editorial note) and weve now detailed another console. I think thats plural, Spencer said.Technically that is plural. Right now were focused on Project Scarlett and what we put on stage," he added with laughter.

Plans for two next-gen Xbox consoles have never been officially confirmed, but they appeared quite often in rumors. Has the company actually changed its strategy? And if so, what are the reasons for this decision? We can only guess - a conversation with Xbox's boss does not provide answers to these questions.

Lockhart - whoever saw, whoever knows

It cannot be ruled out that the games developed for both platforms were not as impressive as the initial scenarios. After a fairly weak 8th generation (Xbox One sells much worse than PlayStation 4), Microsoft cannot afford to create more "quite impressive" things. The company needs real killers, and the need to take into account the specifications of a much less efficient Lockhart may have effectively limited the developers' capabilities.

The second reason is the rather cold reception of Xbox One S All-Digital Edition. At the time of release, the console was criticized for being too expensive, which effectively deterred potential customers - for little more (and often even less money thanks to various promotions) you could buy a normal Xbox One S, so why would anyone be interested in a model without a optical drive? Lockhart was also supposed to be a purely digital distribution device and perhaps the Redmond giant was afraid that it would not meet with the best reception. 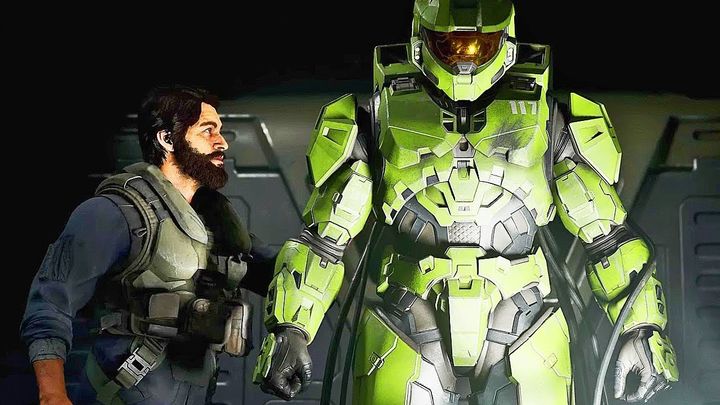 The new Xbox must sweep everyone from their feet. But can it do it?

The last potential reason for abandoning the weaker model of the new Xbox may be related to the unusual idea for its operation. The console was supposed to be equipped with a 4-teraflops GPU and, for the most demanding titles, with Microsoft's streaming service. However, on E3 2019 we didn't learn much about the mysterious xCloud project, in which some people see the biggest rival for Google's Stadia platform. A fragment of the conference devoted to this subject was so short that some viewers might have missed it by going out to the kitchen to get some coffee. It cannot be ruled out that the technology still needs to be refined and cannot be relied upon at the beginning of the 9th generation.