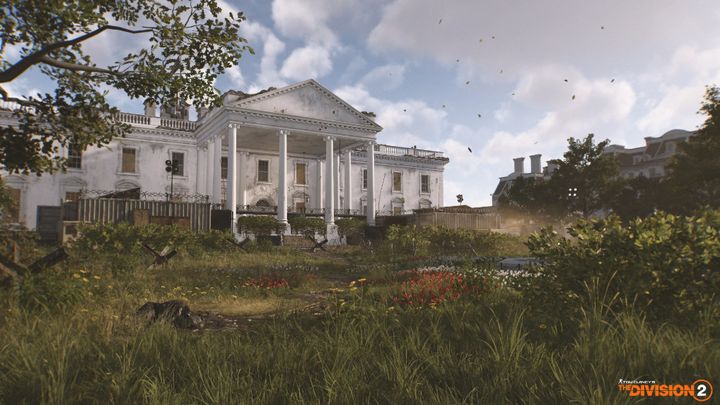 Two games at the price of one is quite a good deal.

THE DIVISION 2 IN A NUTSHELL:

Ubisoft has decided to launch a special promo campaign aimed at encouraging PC gamers to place pre-orders for the upcoming online shooter, The Division 2. PC owners, who decide to take such a step, will receive a free game as a gift, selected from a list of three available titles: Watch Dogs 2, Tom Clancy's Ghost Recon Wildlands and Far Cry Primal.

The offer applies only to copies purchased through Uplay, official Ubisoft partners or the Epic Games Store platform. The offer will last until March 14 and also includes persons who have placed an order for The Division 2 before it starts. Free games can be downloaded immediately after purchase, but you will have to wait until the lauch of The Division 2 on March 15 for the ability to play them. Importantly, the gift must be picked up before March 31 - otherwise it will be forfeited.

This is undoubtedly a nice gesture on the part of Ubisoft, although it is puzzling that it concerns only one platform. The French publisher is probably worried about how the popularity of the title among PC gamers will be affected by the decision not to sell it through Steam. Bypassing Valve's platform by subsequent big productions is recently a very hot topic, and the emotions of the players can easily contribute to tarnishing the image of the brand.

We would like to remind you that Tom Clancy's The Division 2 is a continuation of the online shooter released three years ago on PC, PlayStation 4 and Xbox One. The production takes us to an alternative version of the modern world, in which civilization collapsed as a result of a dangerous virus epidemic. The title offers the opportunity to explore completely new places (this time located in and around Washington) and the gameplay is very similar to what we know from the first part.