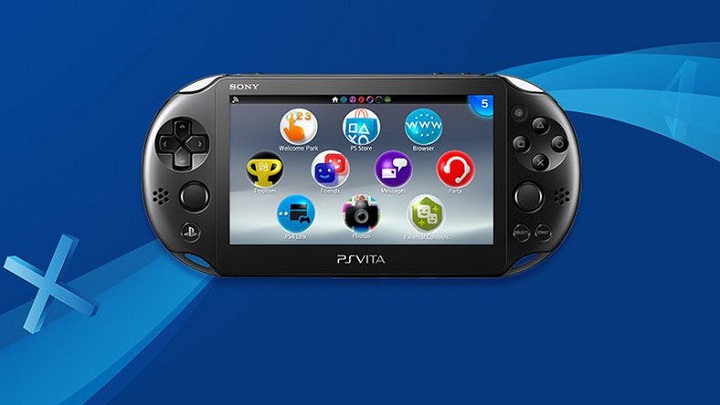 The chances of creating a PlayStation Vita 2 are virtually zero.

Sony fans are preoccupied with waiting for PlayStation 5, constantly looking for more information about the upcoming platform. But what about those who still believe in the company's return to the handheld market? Well, they're in for a disappointment. Jim Ryan, president of Sony Interactive Entertainment, left them no hope in a conversation with Game Informer: Sony is not interested in mobile consoles. In his article for the 25th anniversary of PlayStation, Ryan mentioned PlayStation Vita as a device whose many aspects were ingenious, but stressed that the company was no longer "in this business". (i.e. the handheld market).

Jim Ryan's statement didn't surprise anyone. Two years ago, Shawn Layden from the American branch of Sony made it clear that the company has no plans for Vita's successor. The last portable console from the Tokyo giant did not charm the crowds, let alone compete with the popular Nintendo devices. As a result, the production of the console was finally discontinued in March, which was preceded by comments from Sony representatives indicating that the company was not interested in this segment of the market. 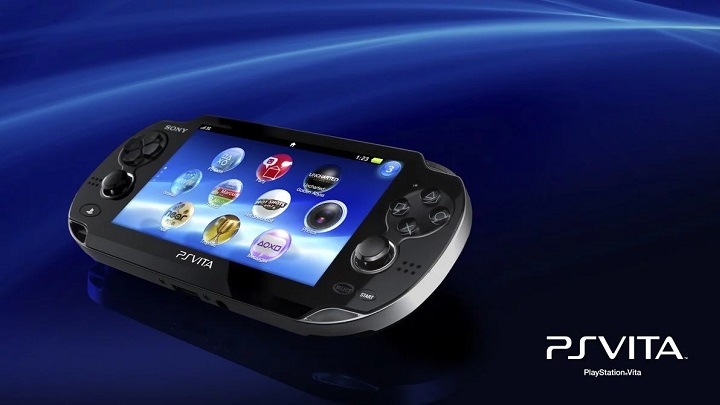 Apparently Vita was not invited to celebrate the 25th anniversary of PlayStation.

This does not mean that Sony has forever abandoned the idea of creating a portable console. It is not surprising, however, that the company is not interested in it yet. The development of mobile devices makes many people question the idea of a separate gaming platform, especially when streaming services are on the horizon. Although the first of them had a disappointing debut, the vision of people playing demanding AAA productions on a smartphone definitely does not encourage one to invest in handhelds. The exception is Nintendo, which has recently released an even smaller version of Switch, a classic portable console, but this is mainly due to exclusive IPs. Mario, Pokemon, The Legend of Zelda and Super Smash Bros. are just some of the popular series available only on Nintendo hardware (if you don't count spin-offs). In this situation Sony has every reason not to even try to create its own platform of this type. 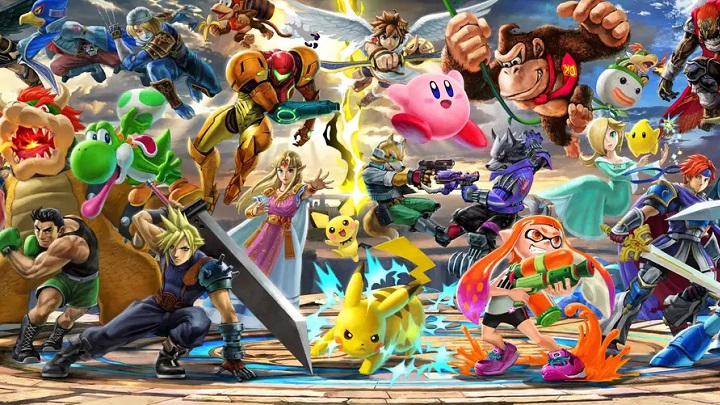