We've known for some time that Sony is planning to end the production of PlayStation Vita in the near future. However, no one expected it to happen so quickly. According to Gematsu, the official Japanese website of the PlayStation brand announces that the delivery of the last two versions of the device has been completed: PCH-2000 ZA11 (PS Vita Black) and PCH-2000 ZA23 (PS Vita Aqua Blue). This means that there is not a single PlayStation Vita model left in production. 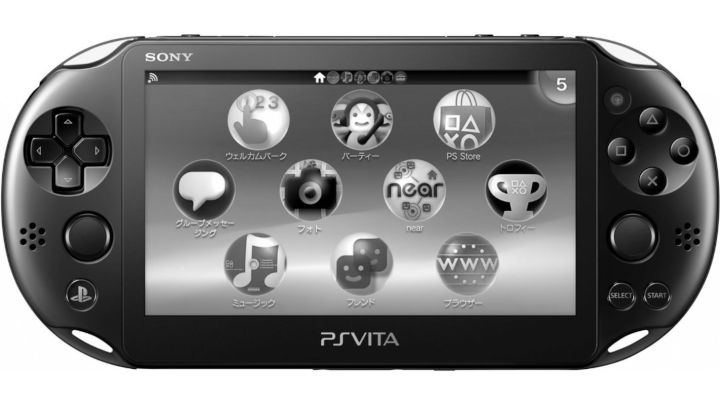 "Vita" means "life" in Latin, and the life of the portable console from Sony has just come to an end.

From this month PlayStation Plus subscribers will no longer receive free Vita titles, and by the end of fiscal year 2018 the production of game cartridges for this console will have ended. End of sales of the last two models of the device and an era in Sony's history.

PlayStation Vita made its debut in Japan at the end of 2011 and went into sale in Europe on February 22, 2012. Created as a successor to PlayStation Portable, the device was intended to threaten Nintendo's dominion on the mobile console market. Eventually, with sixteen million copies sold, it did not even come close to the result achieved by Nintendo 3DS (74.8 million units sold).