The Last of UsTV series is slowly taking shape, which can be seen in the context of revealing new actors involved in the works on the production. In April, Gabriel Luna joined the cast as the main character's brother, followed by Joel's daughter and Marlene. However, it was Luna who shared on Instagram the first photo from the set of the series with the entire Miller family. In addition to Tommy and Sarah (Nico Parker), the photo also included Joel (Pedro Pascal), as well as director Kantemir Balagov and cameraman Ksenia Sereda. 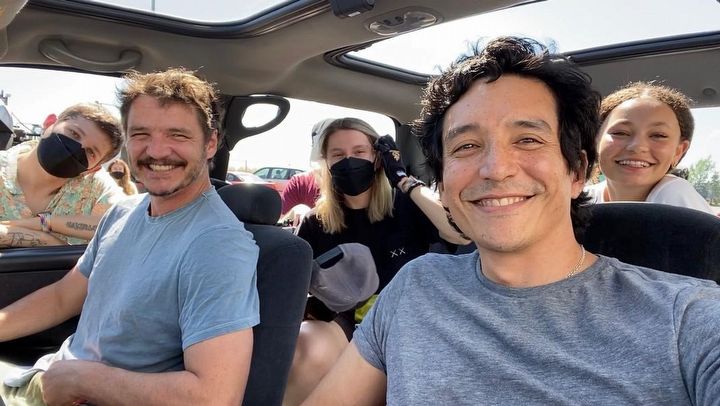 However, while the whole "family" smiles here, Gabriel Luna's post seems to confirm that the series will include a certain important and (in)famous scene from the original The Last of Us. This isn't surprising, because while the producers will change some of the plot from the game (and reportedly add one thread that was cut), ultimately the story won't be too different from the original. And this one probably wouldn't be complete without including one of the moments that, without going into major spoilers, defined Joel's character.

We still don't know when we can expect the premiere of the series, which will be available on HBO GO and HBO Max.

Dragon Ball and Naruto in Fortnite?