HBO's TV adaptation of The Last of Us has found the cast for the main roles. Joel willbe played by Pedro Pascal, known for his title role in The Mandalorian. The actor is not going to give up on Star Wars and will return in future seasons of The Mandalorian.

On the other hand, Ellie will be played by Bella Ramsey, a young actress who is mostly known for her role of Lyanna Mormont in Game of Thrones. Pedro Pascal also starred in that hit fantasy series, so they both have a lot of experience working with HBO. 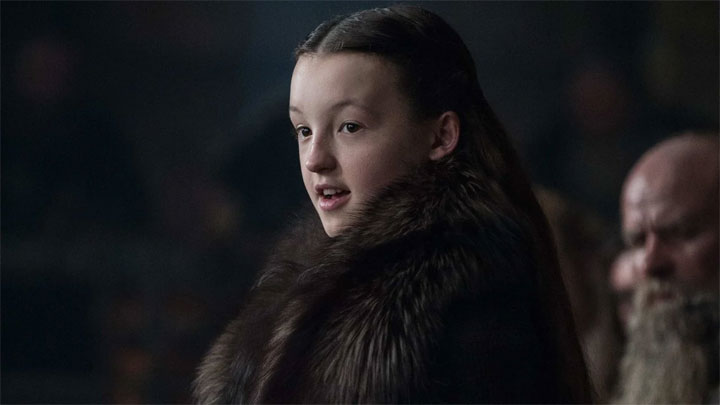 Bella Ramsey appeared in Game of Thrones, among other works.

Rumors about the casting of the lead roles surfaced yesterday. However, they turned out to be only half true. The news about Ramsey in as Ellie was confirmed, but first reports suggested that Joel will be played by Mahershala Ali, known, among others, from the third season of True Detective. However, this information turned out to be false. He was, however, one of the actors who applied for this role.

The choice of Pedro Pascal seems to be a bull's eye for HBO. The actor is currently on a roll thanks to the success of The Mandalorian and the specificity of this production (the main character spends most of the time in a helmet shielding his face) makes it easy for him to play in another series. What is interesting, however, in case of a scheduling conflict, The Last of Us.

HBO ordered the whole first season of the series instead of preparing a pilot episode first. According to earlier reports, the role of producers of The Last of Us TV will be performed by Craig Mazin, known from Chernobyl, and Neil Druckman, the father of the games on which the adaptation is based. The first episode will be directed by Kantemir Balagov.