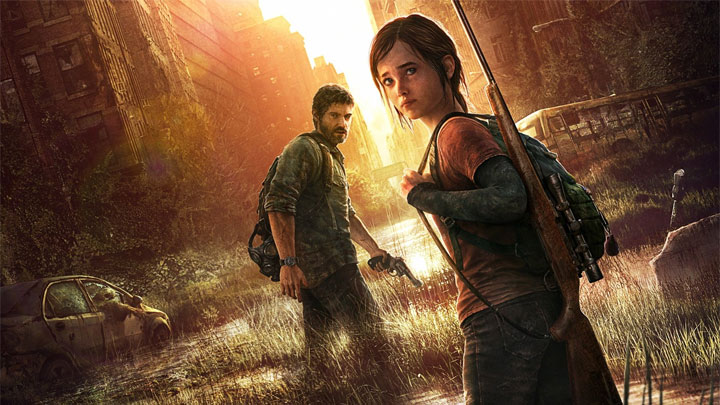 The creators of the TV series want to preserve the story canon from games.

Screenwriter Craig Mazin was interviewed by BBC Sounds. The interview was mostly devoted to the Chernobyl series, but at the very end the writer also talked about the plans for the TV adaptation of The Last of Us, so we learned some interesting things about the project.

Mazin explains that the TV series will present many scenes and characters that were not seen in the games. However, the original story canon will be preserved. The creator does not want to change events known to the fans. His goal is to present this world and the story from a wider perspective.

Interestingly, some of the new threads will be inspired by elements that were originally intended to be included in the games, but were eventually abandoned. Neil Druckmann told Mazin about one of these ideas, which triggered a "jaw drop" in this TV veteran. The screenwriter of the series was so delighted that, as he put it, someone would have to shoot him to stop him from adding this story to the adaptation.

Mazin also understands why the plans to make a movie adaptation did not work out. According to him, the charm of The Last of Us lies in the slow building of relations with the characters. This makes them so strong that players even feel the need to protect their favorite characters. This kind of emotional engagement wouldn't be possible in a movie production. Only a TV series can achieve the same effect.

Currently, work is underway on the scripts for the TV adaptation. It will air on HBO, but for now we don't know when.