As previously announced, Playerunknown's Battlegrounds, one of the most popular online shooters, has switched to a free-to-play model with microtransactions. The switch applies to all hardware platforms on which the game is available, namely PC, Xbox One, PlayStation 4 and Google Stadia.

The F2P switch is a big change, so maintenance work on servers is necessary, which forced the suspension of the game for a while. The maintenance end tomorrow, January 12. 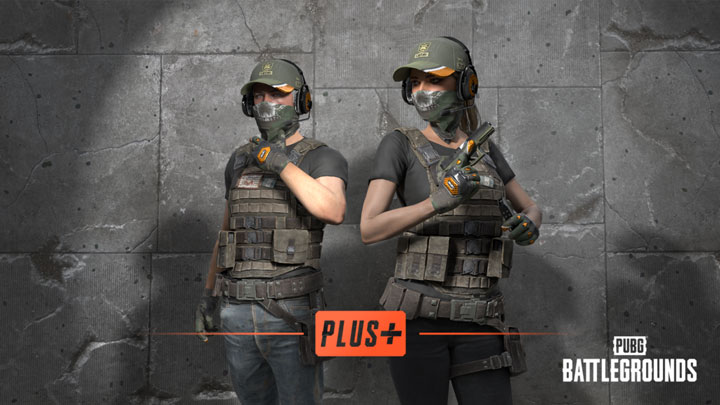 The game is free, but it will also be possible to purchase a DLC called Battlegrounds Plus. By purchasing it, we will permanently unlock access to the following benefits:

Battlegrounds Plus will also provide the following items:

Those who purchased the game prior to its transition to F2P will receive a Special Commemorative Pack, which will include:

The devs promise that after the F2P switch is complete PUBG: Battlegrounds will receive many improvements and changes. As an example, the map codename "Kiki" is given, but its release has been postponed to mid-2022.

Finally, it's worth mentioning that preparations for the switch to F2P began on January 5, with the release of patch 15.2. The update introduced tactical equipment to the game in the form of drones and the EMT Gear device that accelerates wound healing. In addition, PUBG has been enriched with two tutorials. The first one is a basic tutorial, which introduces the player to the basic gameplay mechanics, and the second is a training battle against AI. Skills acquired in this way can be further honed through the introduction of tutorial missions. Moreover, the already existing Training Mode in the game has been significantly expanded and improved.

The patch also improved the gameplay balance, the minimap and lobby, as well as modified the store interface.

STALKER 2 Could be Delayed, Rumor Claims

Genshin Impact Was Twitter's Most Popular Game of 2021