I won't be surprised if many of you think of mods as rather insignificant, mostly cosmetic trifles like new weapons, or even simple memes like a toy train named Tom pushed into every other game that allows players to tamper with its files. And sure, with all the mods, there are inevitably many amateur works created that in the best case serve as curiosities, more than actual content extensions.

But the modding community is not to be underestimated.

Look at some of the games that we generally play most often on a daily basis. Take CSGO or Dota 2, for instance. Its quite curious that both of these, widely popular productions started as fan modifications. And these are just two, noteworthy examples of surprising pedigrees of games, proving that market success is not only achieved by AAA titles. So here is a list of the best mods that have become hits. 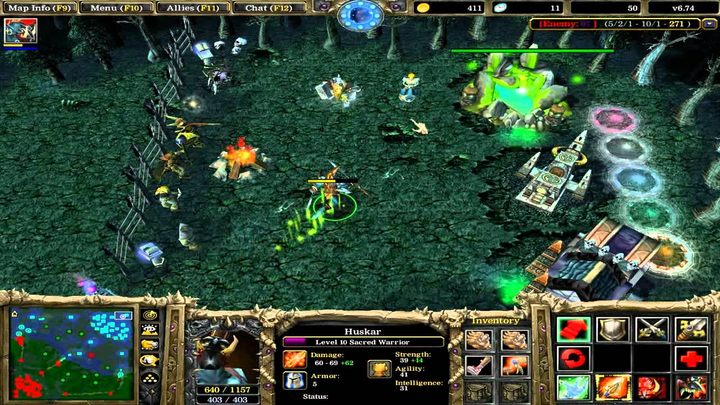 Warcraft III made history not only as an iconic strategy game with an excellent plot and distinctive characters. It was also one of the few high-budget productions that came with an extensive map editor, offering all the assets and mechanics available in the game. That was enough for one modder in 2003, known as Eul, to create a little gem called Defense of the Ancients. Some of you may be familiar with the more popular acronym of this game  DOTA.

Eul has shown quite a bit of creativity. He took elements like objects, characters, and buildings, added the hero leveling system from Warcraft II, and created a game that fit into the emerging genre known as MOBA (later popularized by such games as League of Legends).

Many other amateur creators picked up on his idea and started creating their own versions of DOTA, until one day, Valve stepped in and released Dota 2. This game is still very popular today, being among the top most-tested games on Steam. Usually it has to acknowledge the superiority of only one production  a representative of one of the most important series in the history of gaming, which we also mention below.

It is important to remember that DOTA was not the first MOBA ever created. The credit for that actually goes to another fan-made modification, which  interestingly enough  was also created in the editor of one of Blizzard games. This time, however, were not talking about Warcraft III, but rather StarCraft II, and the mod Aeon of Strife created by one Aeon64. Three lines, two teams and one goal  to destroy the enemy base. As you can see for yourself, all the most important principles of the genre were there. 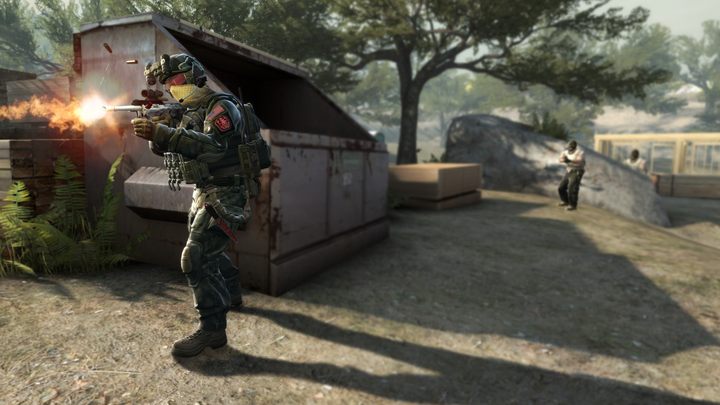 And if you're wondering if there's a game on Steam that's even more popular than Dota 2, after seeing the title above you're right to guess that it's the latest version of Counter-Strike, namely CSGO. The series' road to fame was a long and bumpy one, and began in 1999, right at the onset of 21st century, which has proven so revolutionary for gaming.

Again, everything begun in the map editor. Minh Le and Jess Cliffe, two buddy developers and true enthusiasts, spent a month and a half programming a working beta mod for Half-Life, one of the most important titles in the history of gaming. And while today, the rules of CS may seem simple, back in the day, they were considered a true breath of fresh air in the FPS genre.

After a few updates and the release of the fifth test version, Valve itself became interested in the production. Gabe and company sensed great potential in the game and obtained the rights to it in 2000. Later, they hired the aforementioned developers. They did not disappoint the company's expectations  the game entered the new millennium with a bang, and over the next several years gained several iterations (starting with version 1.6, through Condition Zero, the iconic Source, to the hit Global Offensive). 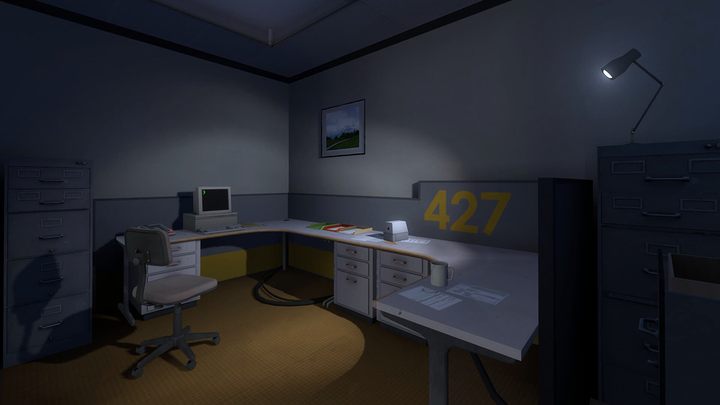 There's no denying it  Half-Life turned out a real generator of fan-made video games. Some of them, like Counter-Strike, have become international commercial hits, but there are also a handful of more artsy and formally unusual titles based on the engine. This group includes The Stanley Parable  one of the strangest adventure games out there. And that's even despite it's been available for a decade.

Developers from the group known today as Galactic Cafe are responsible for this title. On paper, this is a simple walking simulator involving the exploration of fairly linear rooms inside an abandoned office building. This does not sound encouraging, nonetheless, it would be a sin not to mention the strongest point of this game, namely the narrative. Because it dramatically changes the way you look at these kinds of adventure games.

This includes not only the very important humor aspect, but also the notorious breaking of the fourth wall, having a real impact on the shape of the entertainment. It is short, but the walk with the strange voice in the background ends in a different way each time. There's also no need to go into too many details of the plot here, because that's what makes The Stanley Parable so enjoyable. If you've never tried this twisted play on convention, maybe it's high time to see what it's all about.