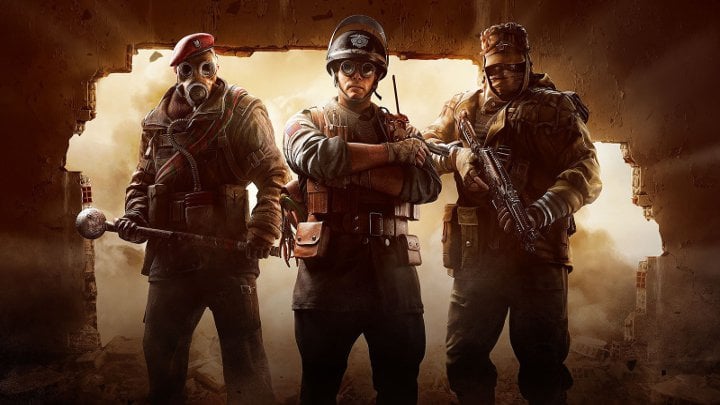 It looks like Tom Clancy's Rainbow Six: Siege will keep us entertained for years to come.

Tom Clancy's Rainbow Six: Siege is still very popular, but it's been over four years since the game was released, so many fans have been waiting for a sequel for a long time. It turns out that such a project is not planned at all.

Alexandre Remy, who manages the franchise, gave an interesting interview for Daily Star. He stated that the publisher has no plans or desire to develop a continuation of Tom Clancy's Rainbow Six: Siege. The devs focus exclusively on post-release support of the game, e.g. expanding the list of operators to one hundred characters.

The developers want Tom Clancy's Rainbow Six: Siege to be played on PlayStation 5 and the next generation of Xbox. For now, however, they are not ready to tell you exactly how it will look like. Two scenarios are being considered. The first one assumes the use of backward compatibility, which will most likely be offered by both consoles. An alternative variant is a port to new hardware platforms. In the latter case, the devs would make the new version available at a low price to people who already own previous editions.

The developers' intention is to preserve the large and active community that Tom Clancy's Rainbow Six: Siege enjoys. That is why there are no plans for a continuation, and the developers want to facilitate the migration of players to new platforms as much as possible.

Tom Clancy's Rainbow Six: Siege is now available on PC, Xbox One and PlayStation 4. Ubisoft recently boasted that 45 million people played the title last year, an increase of 40% over the previous twelve months. The unwavering popularity of the title is largely due to its steady development. Another major update, called Operation Phantom Sight, will introduce two additional operators, a remastered version of the Dostoyevsky Café map and weapon balance enhancements.