Yesterday, Bloomberg reported that Ubisoft has filed a suit against Google and Apple. It concerns an infringement on a copyright owned by the Frenchi publisher. The company is demanding the removal of the FPS Area F2 from Google Play and Apple App Store, which is said to be a carbon copy of its own game, Rainbow Six: Siege. 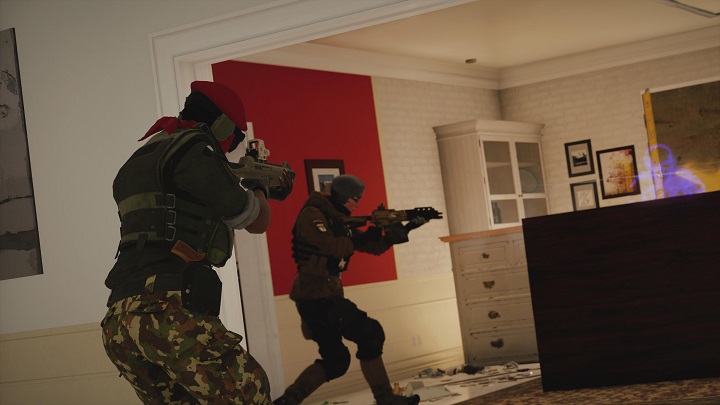 The situation looks bad for the French company.

Area F2 is a free-to-play shooter aimed at mobile devices, which is based on similar formula as Ubisoft's title - too similar, according to the French publisher. Or to be more precise, it's supposed to be a carbon copy of Rainbow Six: Siege. Area F2 is the work of studio Ejoy, which is part of the Chinese Alibaba corporation.

According to Kotaku, it is the company's main location that may explain the reason why Google and Apple have become the subject of the lawsuit, and not the devs of the game itself. Proving its right in a Chinese court could be more challenging for Ubisoft than demanding that the game be removed from the most popular stores. 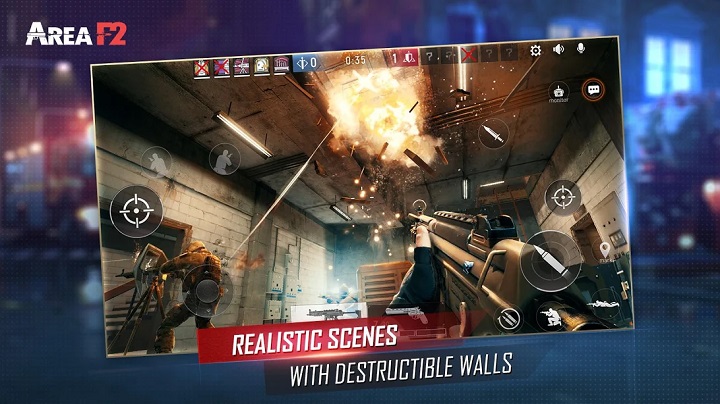 Is it really a rip-off? If you've played it, let us know in the comments. Source: Uptodown/Ejoy

The French publisher explains that it issued an official request to the owners of both platforms to withdraw the game from offer, but this did not achieve the desired result, which led to the lawsuit.

So far, none of the companies (except Ubisoft) has released an official statement on the matter, it may be related to the weekend break. We have nothing but to wait for the development.