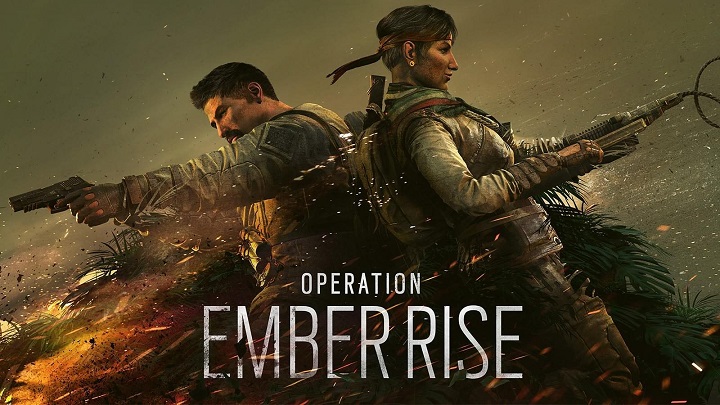 Operation Ember Rise will introduce some new features to the game.

Ubisoft has presented us the novelties coming to Tom Clancy's Rainbow Six: Siege in the upcoming Operation Ember Rise. Two new operators will join the game - defender Goyo defender and attacker Amaru. Apart from that, the map of the "Channel" will be slightly improved. The introduction of a battle pass has also been announced.

Next season will bring two new operators to the game. The first of them, the Mexican defender Goyo, will use a Volcano shield that explodes after destruction, dealing damage to anyone in the area. The explosion of this device can be initiated through a direct destruction of its core or through a complete destruction of the shield. Goyo will also be equipped with a Vector .45 ACP machine gun and a TCSG12 shotgun.

Amaru, on the other hand, will have a Garra hook, making it easier for her to get onto all kinds of roofs, windows and hatches in buildings. However, its range will be limited, and the operator will have to devote a moment after using the gadget to drawing her weapons again, which will make her vulnerable to attacks and enemy traps. Amaru will use two shotguns in combat - Supernova and ITA12S.

Two new operators will be available to holders of year 4 season pass with the premiere of Operation Ember Rise. The other players will have to wait a week longer for them. 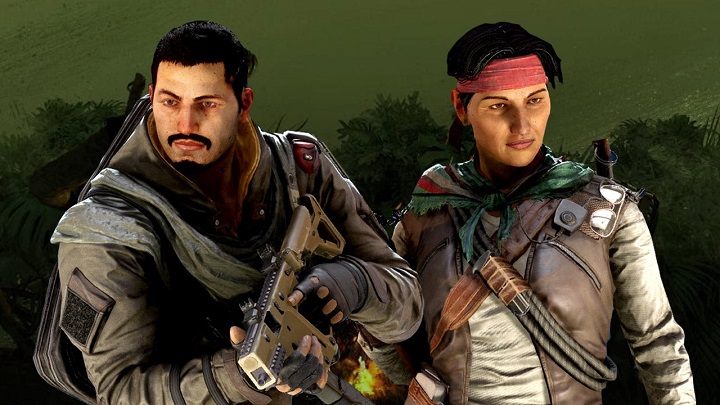 Changes on the "Channel" map

Additionally, one of the maps, "Channel", will be slightly improved. It will still be divided into two buildings, but a bridge will be added to make it easier to move between them. There will also be fewer windows around key areas and roofs will be redesigned to make them more risky to move around. Its new version and two previously presented operators can be seen in detail in the video below.

We also learned that a battle pass will be introduced to the game, already known from many other productions. In year 4, it will be divided into two stages. The first one will last only a week and will be available for free to all players. There will be seven prizes to unlock with the points we earn through playing. Phase two will appear when the fourth season comes and will be divided into two parts - free and paid. The exact release date and the price of the pass have not yet been known. More details about it can be found in the video below.

The battle pass announcement was not warmly welcomed by Rainbow Six: Siege fans. It is worth knowing that apart from the fact that the game itself is paid, there are already season passes giving players a lot of bonuses. It only remains to be hoped that their owners will get access to the paid version of the battle pass for free.

Will Nvidia Compete With Itself and Make RTX 2080 Ti Super After All?