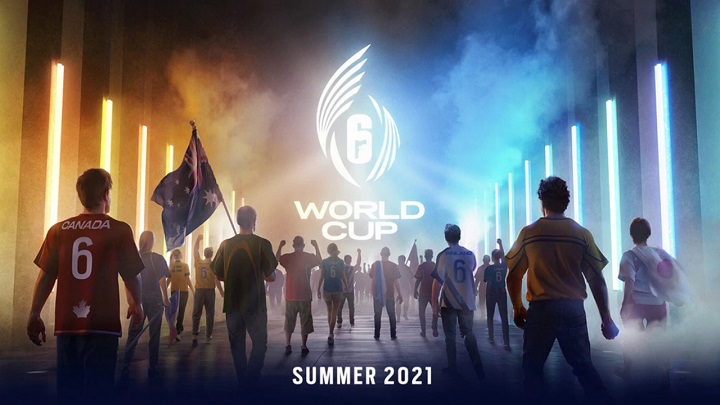 The first World Championship in Rainbow Six: Siege will take place next summer.

As part of today's presentation, Ubisoft Forward, the French company presented several novelties that can be expected by Tom Clancy's Rainbow Six: Siege players. First of all, the first ever National World Championship, which will take place next summer and which will be attended by 45 countries and regions, was announced.

Details of the new season - Operation Shadow Legacy - which is now available on the servers were also presented. Thanks to it, a new operator named Zero has been added to the game, which no one else but Sam Fisher, known from the Splinter Cell series. We also learned, among other things, that the Mountain House map has been changed and the players will be able to ban the maps in both ranked and non-ranked games. More information about the update can be found at this address.