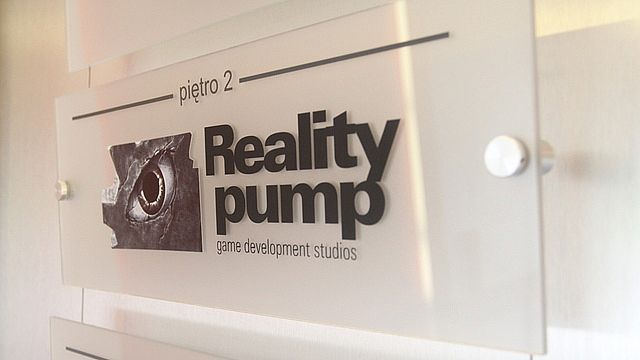 The company started its operation in 1995.

Polish studio Reality Pump, highly regarded in the Polish gaming industry, is calling it quits. According to Onet.pl, the shutdown was caused by financial and structural problems. Most of the employees of Reality Pump moved to Bloober Team (A-Men, Basement Crawl), which is currently working on Scopophobia.

Reality Pump was one of the first Polish studios to operate in the field of professional game development. The company was founded in 1995 in Bielsku-Biala. It was known as TopWare Programy until 2001 when it was acquired by German company Zuxxez Interactive (now TopWare Interactive).

The first hit of the Poland-based developer was Earth 2140 released in 1998, a classic RTS in a science-fiction setting. The work on the title was supervised by Miroslaw Dymek, the creative driving force behind the young team. This esteemed creator made his way to the industry thanks to Polanie (which later evolved into the KnightShift series) from 1996. It was the first Polish real-time strategy, which copied the mechanics of the Warcraft series, while introducing a unique economy based on milk, and setting the plot in the lands inhabited by Medieval Slavs. For over 15 years, Dymek set a tone for the company and took the reins of many other productions, which managed to gain recognition outside of Poland. Of course, we are referring to the next installments in the Earth 21xx series (3 main parts as well as mission packs and extensions) and a fantasy RPG entitled Two Worlds (two parts and one add-on). For a moment, Two Worlds fought for the title of the best-selling Polish game franchise in history  its first part from 2007 was bought by 1,500,000 people and the second, released three years later, over 500,000. 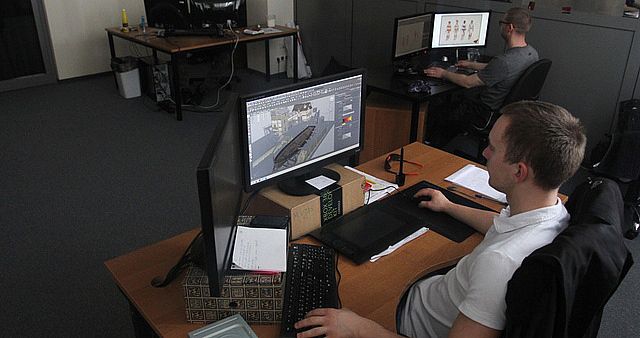 After a part of the developers, led by Miroslaw Dymek, left the studio, the company continued to work as a team composed of 30 people.

Even though the studio has never released an international hit comparable to The Witcher or Dead Island, and its games failed to meet with critical acclaim or gain a large fan following, the team continued to push forward ambitiously over the years. The situation of Reality Pump started to grow dire a few years ago. In 2013, Miros³aw Dymek, the main pillar of the company, left, taking along a number of talented developers. They moved together to the newly created Kraków branch of CD Projekt RED. Tadeusz Zuber, who became the new CEO of Reality Pump, assured us in an interview given last year that the company was starting to get back on its feet and had plans for further projects, including Two Worlds III and possibly a new game in the Earth series.

Unfortunately, after the exodus of some employees to CD Projekt, a team of only about 30 people remained in the studio, who all got down to work on the pirate-themed sandbox entitled Raven's Cry. It was this title that probably sealed the fate of the developer. The game was allocated to the Polish studio by the German publisher after its original developers failed to rise to the challenge. In Poland, the production had to be completed within a very short period of time and virtually from scratch, while having a limited budget. Without much publicity or a marketing campaign, Raven's Cry finally launched in January this year on PC, following a string of postponed release dates. Underdeveloped and full of bugs, the game met with an extremely cold reception of the players and reviewers alike. The scale of the failure was revealed by Steamspy.com, which claimed that the title available on Valve's platform was bought by as few as several thousand players. In the wake of the developer's bankruptcy and bad response to the game, the previously planned console versions of Ravens Cry will most likely never see the light of day.