A well-received fantasy action RPG Two Worlds II, originally released in 2010 by Polish developer Reality Pump Studios, is getting a sequel, but we will have to wait a while to play it. Two Worlds III is currently in the conceptual stage and will take three years of development, which means it wont be out before 2019. Before that happens, though, fans will get an opportunity to return to the fantasy universe thanks to Two Worlds II engine update and two newly announced story-based DLCs: Call of the Tenebrae and Shattered Embrace. 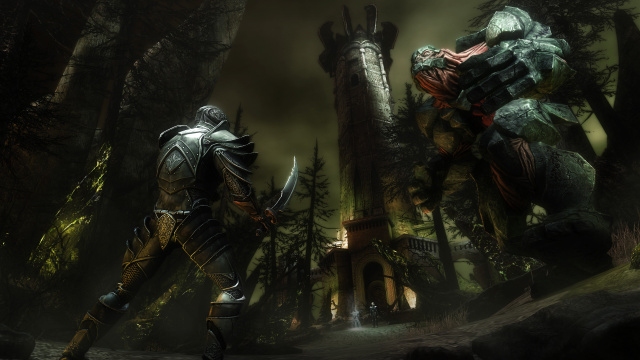 Two Worlds II engine update will breath some fresh air into this more than 5-year-old game.

The first one, Call of the Tenebrae, is scheduled for the end of Q2 2016. Its plot will focus on the protagonists return to Antaloor, where he discovers an all new tribe of rat-like creatures known as The Chosen, who wield mysterious magic. Check out the official website for more info. There are yet no details on the second DLC, Shattered Embrace.

As for the engine update, the new version will translate into a greater level of details, improved HD-GUI, co-op multiplayer, new achievements, and more. Besides, Two Worlds II will become available on Linux and Steam OS. 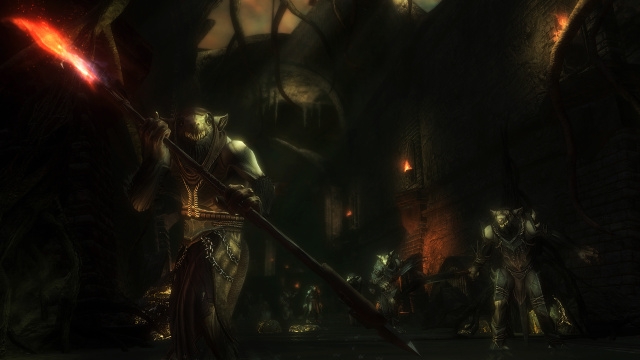