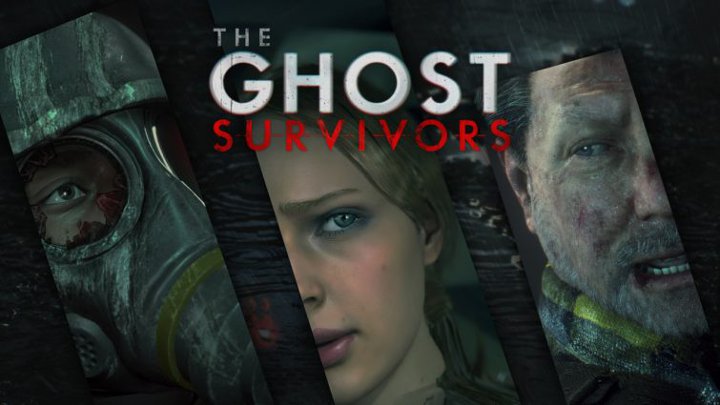 Have you completed the Resident Evil 2 remake but are hungry for more adventure in the zombie-controlled Raccoon City? If so, get yourself a free weekend. Capcom announced that the completely free DLC The Ghost Survivors, announced at the end of last month, will be released on February 15, i.e. tomorrow. As announced, it will consist of three "what if" scenarios: No Time to Mourn, where we play Robert Kendo, Runaway focusing on Katherine, the Racon City mayor's daughter, and Forgotten Soldier with U.S.S. agent Ghost in the lead role. According to the creators' assurances, the last story is to be particularly difficult, even for veterans of the series.

Square Enix has prepared a nice surprise for all lovers of the cult jRPG series, Final Fantasy. Yesterday evening, Xbox One, Nintendo Switch and Microsoft Store released its ninth installment, originally released in July 2000 for the first PlayStation. The new release is, of course, improved on the original version. It can also boast high-quality cut-scenes and character models, a recording function, etc.

On March 26 another installment of the popular cycle,Final Fantasy VII, will be released on Nintendo Switch and Xbox One. It is considered by many to be one of the best games that came from the Japanese developers Square Soft, so if you haven't yet had the opportunity to test it and own one of these platforms, you will have a great opportunity to learn the history of Cloud Strife and his companions.

We would like to remind you that Final Fantasy X/X-2 HD and Final Fantasy XII The Zodiac Age are also on their way to Nintendo and Microsoft consoles. Their release is scheduled for April 16 and 30, respectively.

Recent reports about the release of remastered versions of Assassin's Creed III and Assassin's Creed Liberation on Switch have been confirmed. During yesterday's Nintendo Direct it was announced that both of these productions will appear on the popular console on May 21. What is interesting, they will support touch screens and motion control. You can read more about it here.

Assassin's Creed III and Assassin's Creed Liberation Remasters will also be released on PC, PlayStation 4 and Xbox One. The release of these versions are scheduled for March 29. 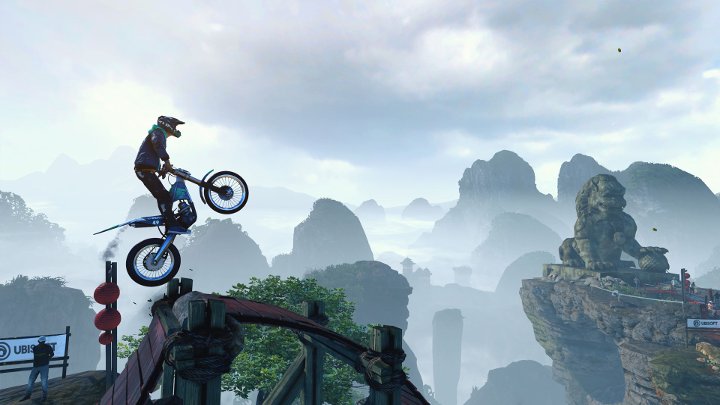 Trials Rising will feature a ton of crazy stunts.

On February 21-24, the PC, PlayStation 4, Xbox One and Nintendo Switch will host an open beta of Trials Rising, the next installment of the popular series focusing on crazy motorcycle races developed by RedLynx Ltd. Files necessary to start the game will be available for download as early as February 19. During the tests, you will be able to try out, 18 routes, 5 motorcycles and a number of customization options, as well as several game modes, including co-op and multitiplayer competition. Release of the full version of Trials Rising will take place on February 26.