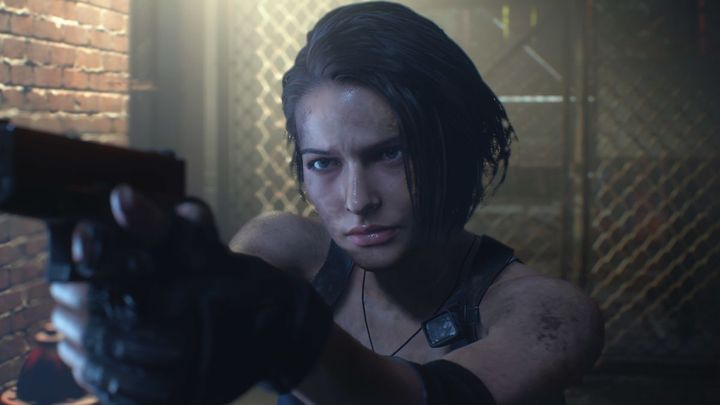 You can now take RE3 for a spin.

Capcom has released the demo version of Resident Evil 3 - so called Raccoon City Demo. For the time being, it can be downloaded on consoles - both Xbox One and PlayStation 4, with subsequent regions being unlocked thoughout the day. Today it should also debut on PC (more specifically, on Steam). It's worth noting that unlike the RE2 demo, in this case we have no time limit. It's simply a separate section from the very beginning of the game, which we can go through as many times as we want.

But that's not all, because the developers have also made it possible for players to download the betaclient of the co-op online expansion to RE3 Remake, Resident Evil: Resistance - you can find it here and here. The open beta-tests will start in a little over a week - on March 27 - and will last until April 3. It will be a great opportunity to check if such a formula of the game suits you at all.

We would like to remind that Resident Evil 3 Remake will debut on all aforementioned platforms on April 3, this year, together with the Resident Evil: Resistance mode.

Release Date of The World of Cyberpunk 2077