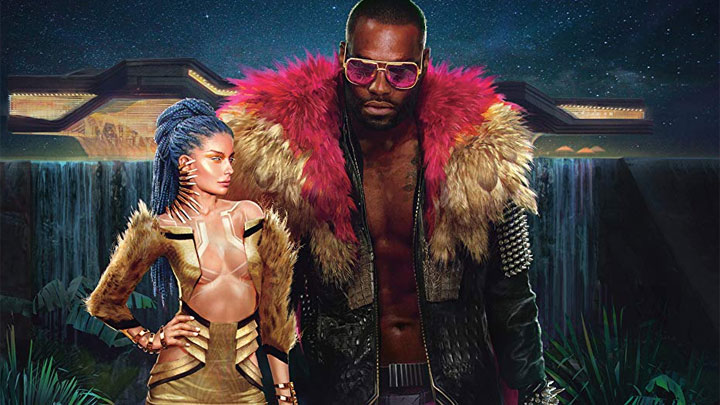 The album will be released three months before the game's launch.
The World of Cyberpunk 2077 in a nutshell:

We finally found out when the release of The World of Cyberpunk 2077, an album that will introduce the readers to the world and lore of the upcoming game from CD Projekt RED, is scheduled. Dark Horse announced that the item will debut on June 17, this year.

Initially, the release was to take place on April 21, less than a week after the game's debut. Along with the delay of Cyberpunk 2077, also the album slipped. It is puzzling that the new deadline is three months before the release of CD Projekt RED's production. Some may wonder if the item will not contain significant spoilers.

Let us recall that The World of Cyberpunk 2077 will be filled with information about the game, its history and the characters living there. A large part of the album will be dedicated to the Night City. We can also expect many illustrations.

The album will have 192 pages in hard cover. The price on the American market will be 39,99 dollars..

Cyberpunk 2077 is coming to PC, Xbox One and PlayStation 4. The game is scheduled to be released on September 17, this year. The devs recently reassured fans that the release will not be delayed due to the coronavirus.

Real or Barcelona? Champion of La Liga Will be Decided in... FIFA 20